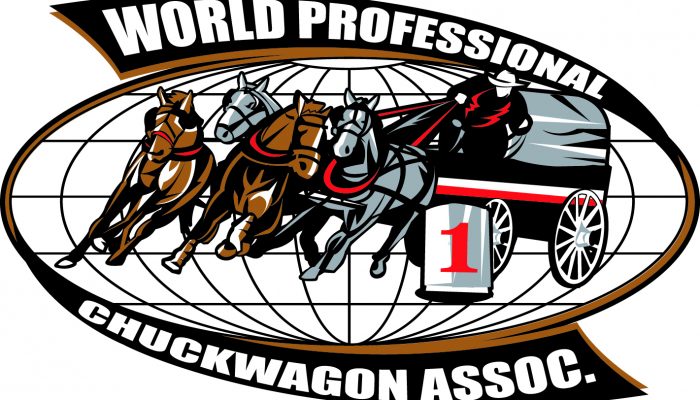 It was an off track and a highly anticipated final day at the Grande Prairie Stompede with $25,000.00, a new GMC truck up and the 2016 Grande Prairie Stompede Championship on the line. In what was truly an exciting chuckwagon race, Kurt Bensmiller – driving the Tsuu T’ina Nation Outfit, and along with outriders Wayne Wright and Shawn Calf Robe, captured the first leg of the Sierra Cup Series presented by GMC.

As far as day results go, Obrey Motowylo won the day money after posting the fast time of the night with a 1:19.03, and was the only driver to break the 1:20.00 mark on the night. Rae Croteau Jr. placed second, followed by Logan Gorst, Layne MacGillivray and Ross Knight filling out the top five on the final night.

The WPCA Pro Tour presented will now take a break for one weekend prior to moving on to Saskatoon, Saskatchewan for the second running of the Saskatoon World Chuckwagon Races starting on Thursday, June 9 and running through to Sunday, June 12, 2016. Mark Sutherland is the defending champion, and live coverage can be heard starting Thursday night, June 9, 2016 at 9:00pm Eastern, 8:00pm Central, and 7:000pm Mountain time on Rural Radio on SiriusXM Channel 147 or on Country 99 at 99.7 FM out of Bonnyville.