World of Jenks at UNLV

Andrew Jenks from his show World of Jenks on MTV is about to be at my school here in less than 4 hours. I watched every episode of his show last season and really enjoyed it.

For those of you who haven’t seen the show before, Andrew Jenks is a film maker. He goes to live with different people for about a week each and tries to understand how they live and see the world from their eyes. It’s really quite interesting to see how a Cheerleader from Tennessee has dealt with life thus far. I liked the one about Anthony Pettis too the MMA Fighter. The episode that was the most interesting was when Andrew lived with a young man by the name of Chad. Chad has autism and life for him is so different than ours it’s almost hard to understand.

It sure made me thankful for what I have. Sometimes we just don’t do so. I’m hoping there will be a second season of World of Jenks and the above video is the introduction to the first season of the show.

Here is another video from Andrew himself about the episode with Chad.

What would you like to see in the introduction for the second season? A cowboy right? We were thinking the same thing!

Ha-ha, well maybe not but that’s what I thought. This show really made me think of the cowboy way of life and how it isn’t quite portrayed right sometimes. I really hope I get to meet Andrew tonight because I think it would be a really interesting show for any cowboy to be the person he lives with for a week. I think it might help the youth of today understand what we do and what we are about.

I would really like to see what you all have to say about this one. What are some other people’s lives you would like to learn about?

Here’s an even better one too. What are some people’s lives you have learned about and have changed the way you see the world? 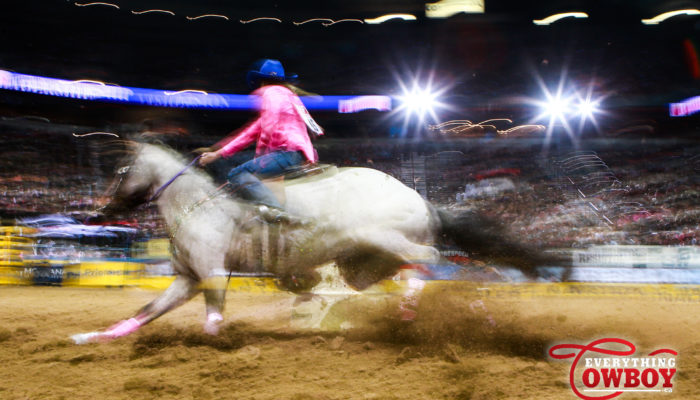 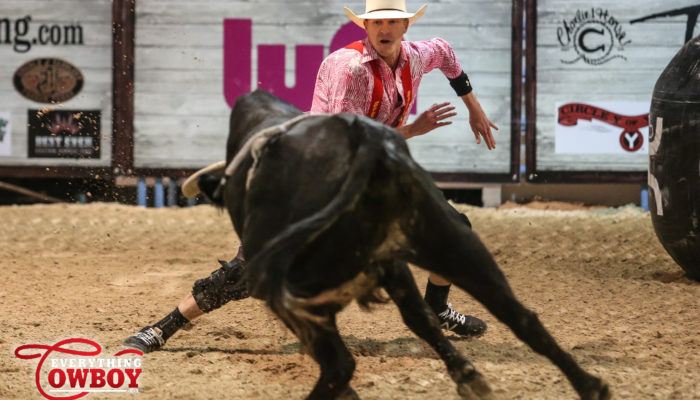 Featured post
Gallery: Canada at the WNFR – Round 3
Round Nine from the #WranglerNFR brought to you by Boulet Boots