By Ted Stovin with copy from UltimateCowboy.ca

CALGARY, Alberta — The Ultimate Cowboy Championship returns to the Agrium Western Events Center this New Year’s Eve on the grounds of the infamous Calgary Stampede.

VIP tickets are now available UltimateCowboy.ca and general admission is on sale soon. For those curious about this year’s cabaret following the event, the Boom Chucka Boys are booked and it’s going to be a party.

If you haven’t already made up your mind, here’s the history and video on the previous four Ultimate Cowboy Championships from the new and improved website.

What makes the UC different from a regular rodeo?

Most rodeo cowboys typically only enter two or three events at a regular rodeo, but the UC Championships was designed to put the best pro cowboys out of their comfort zone. Every contestant must compete in all rodeo events, because this show is about crowning the world’s Ultimate Cowboy Champion.

UCC I – The UC Championship was formed in Ponoka, Alta., as a tribute to the rodeo fan. There were 15 contestants (local Canadian cowboys) invited into the competition and contestants had to compete at both ends of the arena; timed and roughstock events. Cochrane, Alta.’s Baillie Milan, was the very first UC Champion and his prize was a shiney one-ounce Canadian gold coin. Milan has roped, bulldogged and hazed, for countless performances at the Canadian Finals Rodeo,Wrangler National Finals Rodeo, and at the Calgary Stampede. The UC has been proud to have had him as a contestant and has a hired cowboy since the very beginning of the show.

We all can remember this happening in 2012 too…

UC IV – A shorter name and a move to Calgary, gave the UC Championship a new face. Reigning UC Champion Clay Elliott, rode to his second-straight UC victory, while Colter Harden, Steven Turner, and New Mexico cowboy Tyke Kipp, all presented a close finish – in the most competitive UC Championships to date.

UC V – We are back in Calgary and working to make this event bigger and better. The addition of the Gold VIP Membership, will help raise the cowboy’s prize money to $50,000. A qualifier event in Rimbey, Alta., has been scheduled for December, and cowboys now have to compete for a position at the Ultimate Cowboy Championships.

For more information or to enter the event qualifier on December 12th in Rimbey, Alta. contact Scott Wyzykoski by email at scottwyz@hotmail.com or phone at 403-597-7459. 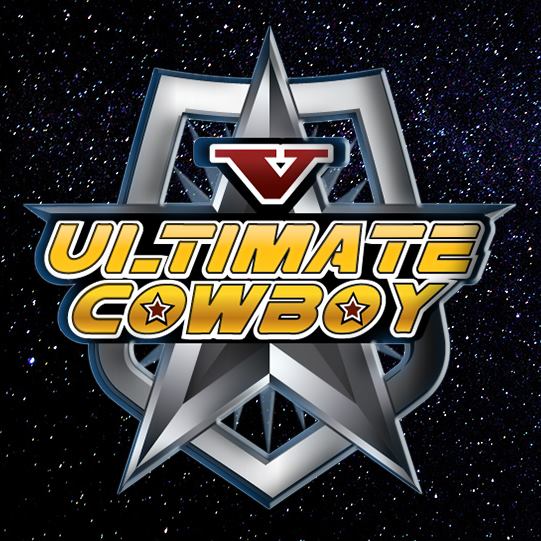