Oyen, AB: In 2011, Wyatt Thurston of Big Valley, AB won the Calgary Stampede for the second time in Mid-July. About a month later he took home nearly $5,000 cash and a $1,000 Custom Made Troy Fischer Trophy Buckle for winning the Travis Winquist Memorial Bronc Riding at the Oyen Crossroads Center. Thurston, along with many of Canada’s top bronc riders will be back in Oyen this Friday night for their shot at the coveted title, buckle and fat stack of cash. 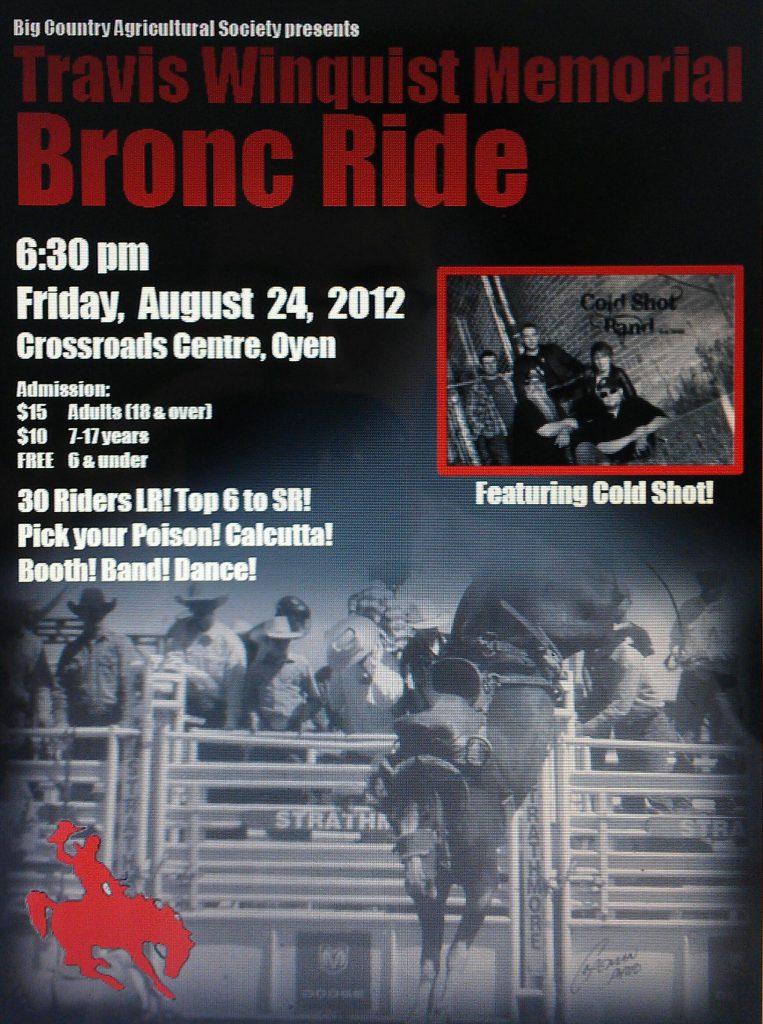 Some of those other riders aren’t what you would just call other riders either. 2008 Canadian Champion, CFR Average Winner and NFR Qualifier Dusty Hausauer of Dickinson, ND is entered and will compete. You’ll also see current CPRA Season Leader Rylan Geiger and his brother Kyreon, both Canadian Finalists, who have been to this event nearly every year since it’s inception. 2006 Ross Kreutzer of Maple Creek, SK hasn’t been competing much but he wouldn’t ever miss this one.

You could say brothers may be a theme on Friday as there are a couple more sets of brothers competing. Like two-time Canadian Novice Saddle Bronc Champion Coleman Watt and his older brother Keifer or Josh and Jeremy Harden of Big Valley, AB.

One of the most talked about up and comers in the game and 2012 Calgary Stampede Novice Saddle Bronc Champion Clay Elliot will be one to watch too. Elliot may only be a teenager still but is already making the transition into the open saddle bronc very well.

The other $5,000 will be awarded to the highest scored ride in the Short Go along with that $1,000 custom made Troy Fischer Trophy Buckle.

Darcy Hollingsworth, Frank Wyzykoski, Doug Richards and Carl Barrett will provide the Long Go mounts. Chunky Woodward of the Outlawbuckers Rodeo Company will provide the stock for the Short Go.

Announcer Barry Boghean of Brooks, AB will kick off the bronc riding at 6:30pm at the Oyen Crossroads Center. Wade Rempel and Wade Grover will be the pick up men.

Around intermission time, the Wild Pony Racing will be brought to you by Wild West Environmental and Barney Creech. You’ll also see the future cowboys and cowgirls of the sport in the Mutton Busting.

For those of you over the age of 18, Cold Shot will be featured in the beer gardens for the remainder of the evening.

The organizers of the Travis Winquist Memorial Bronc Riding and Travis’ Brother Bart would like to thank their Sponsors. Without them it would not be possible.

Of the money made at the end of the day, 35% of the proceeds go to the Travis Winquist Memorial Fund. This fund allows one child to attend the ‘King of the Crease’ hockey camp and makes donations to local 4-H clubs. Last year, $500 each went to three different local 4-H Clubs to support youth in agriculture in the area.
To check yourself in to this year’s event, check it out on Facebook for more up to date information as we get closer.
http://www.facebook.com/events/274023619372050/
We look forward to seeing you in Oyen this Friday August 24th! 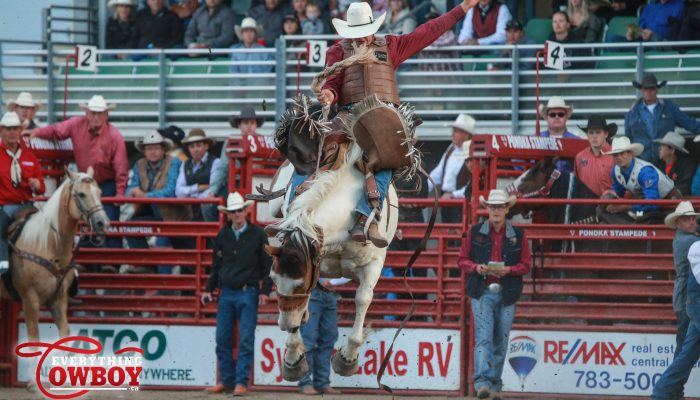 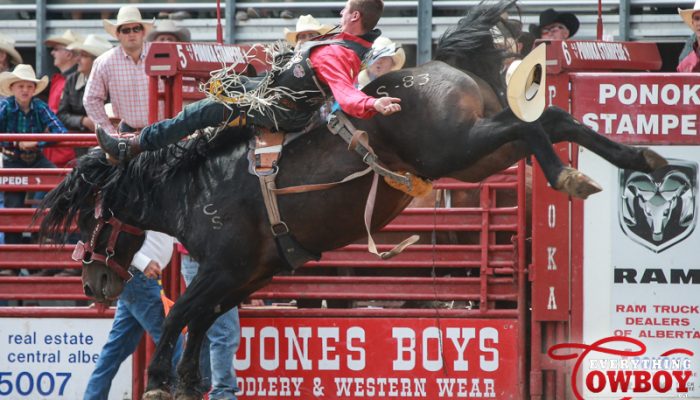