RED DEER, Alberta — Justin Ament kicks off the FCA Finals on Thursday Night at Billy Bob’s in the Sheraton Hotel where you’ll have a chance to win your way into the Cowboy Classic from October 11th to 13th.

At this year’s finals, many of the personnel are part of the same team for the 40th Anniversary Canadian Finals Rodeo. Announcer Brett Gardiner of nearby Sylvan Lake who will announce his first CFR. Pick Up man Jim Kelts also will work the CFR arena next month after his appearance here in Red Deer. The same goes for CFR timer Maxine Baird and Arena Director Don Johansen.

$96,000 will be paid out in Stockman’s Pavillion at Westerner Park to the cowboys and cowgirls all competing for their share. Each round in the major events pays $1,000 to win first; $400 to win in the novice events.

In the Bull Riding the up and comers are the ones to watch, like Tristan Carlier who missed winning season leader by a mere fifteen bucks. Cawl Braithwaite who’s been entering some PBR events recently and  currently leads the Alberta High School standings. Shane Peters of Delburne won’t have to go far from home to win a pile of money either.

In the timed events each round is a new game. With not paying an average, contestants are out to go as fast as they can every time to win first. Whoever wins the most in those four rounds wins the title. You’ve got to keep an eye out in the Steer Wrestling for 1998 Canadian Steer Wrestling Champion Leon Laye as well as up and comers Sloan Smith and Ben Robinson in the Tie Down Roping.

Three barrel racers have won over $10,000 this season coming into the finals, last year’s champ, Brook Robertson is one of them. That’s as much as the last few CFR contestants have so you know you’re going to see some outstanding barrel racing.

Cooper Zur won a whole bunch of money on Friday in Vermillion, he’s going to be looking to add more to his pockets in the Junior Bulls.

Stay tuned all week for everything you need from the 2013 #FCAFinals. Be sure to use #FCAFinals when you join the conversation this week on both Facebook and Twitter.

See you this weekend in Red Deer for the 2013 Foothills Cowboys Association Cowboy Classic! 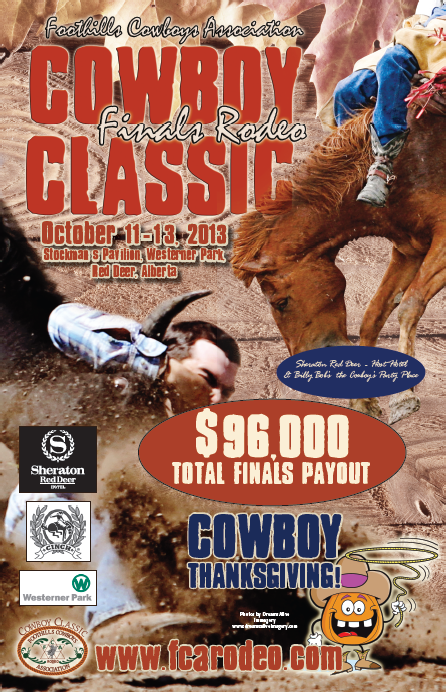 The FCA Cowboy Classic Finals is proudly brought to you by the following sponsors. 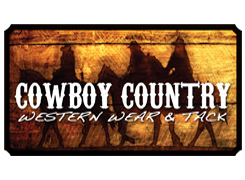 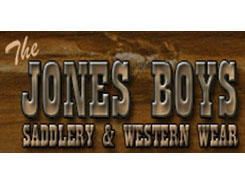 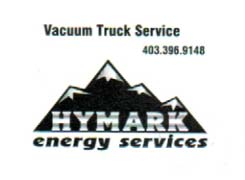 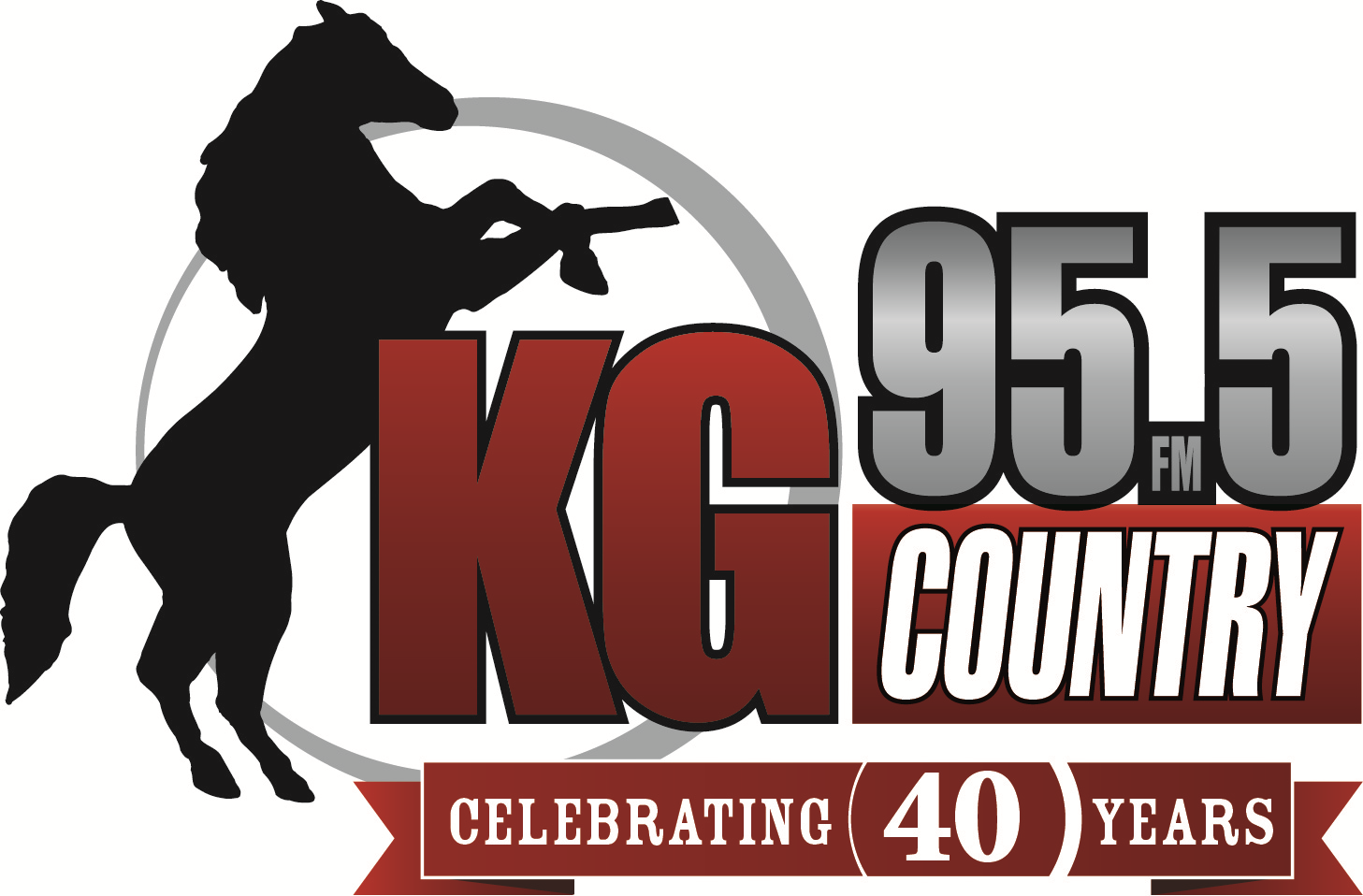 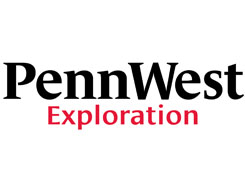 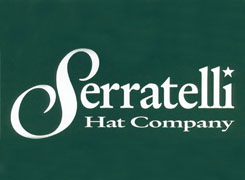 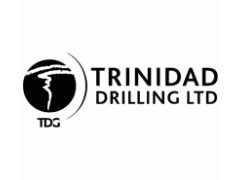 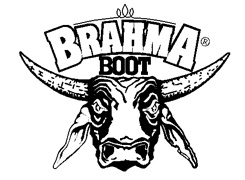