Press release courtesy of the ERA.

American Airlines Center to Host Event to Debut in November, 2016

DALLAS – (August 26, 2015) – The Elite Rodeo Association (ERA), an innovative new rodeo corporation created by the top rodeo athletes in the world, is proud to announce the signing of a five-year partnership with the Dallas Sports Commission and the City of Dallas to bring its World Championship to Dallas.

“Professional rodeo needed an elite tour showcasing only the best talent in the world,” said Tony
Garritano, CEO and President of the ERA. “We believe that a regular season format, ending in its own world championship event, will be exciting for rodeo fans to follow. Fans will benefit by watching the most competitive rodeo action that the sport has to offer. Thanks to the City of Dallas, our new tour will have a tremendous home for its world championship.”

With a mission of ensuring the integrity of the sport of rodeo and to provide additional opportunities
for professional rodeo athletes and industry partners, the Elite Rodeo Association, also doing business as Elite Rodeo Athletes, plans to work in cooperation with existing rodeo venues and sports arenas across North America to create a tour that will showcase the best talent in professional rodeo.

“World championship rodeo is coming home to the state of Texas and the city of Dallas,” said Phillip J. Jones, President and CEO of the Dallas Convention and Visitors Bureau. “Big things happen here in Dallas and we look forward to sharing our great city with rodeo fans from around the world.”

The ERA will only showcase the best rodeo athletes in the world. Currently comprised of past and
present World Champions, they represent 118 World Champion titles collectively. While the current
ownership includes existing top competitors, the model allows for aspiring elite rodeo athletes to
participate and earn ownership in the ERA.

“By introducing a unique concept like the ERA, it is our hope to increase the awareness of the sport of
rodeo overall” says 21-time world champion cowboy and ERA Board Member, Trevor Brazile. “Enhancing the sport of professional rodeo and helping to build something greater for the future generation rodeo cowboy and cowgirl is the goal of the ERA. We look forward to working with the entire rodeo industry.”

“The American Airlines Center is honored to be hosting the ERA World Championship beginning in
2016,” said Dave Brown, Vice President and General Manager of the Center. “We believe the Center will provide a great atmosphere for rodeo fans as the top rodeo athletes in the world compete in Dallas.”

In 2016, the ERA will produce a 15 event regular-season tour, all broadcast on national network
television on FOX Sports, culminating with its 5-day World Championship event Nov. 9-13, 2016 in
Dallas. The ERA has plans to expand the number of tour stops to 26 in the future.

ABOUT THE ERA
The ERA is a “League of Champions” where only the world’s best rodeo athletes and livestock will
compete against each other at every tour stop and rodeo. The tour was created with rodeo fans in
mind, so they can easily follow their favorite athletes throughout the tour, which will be 15 regular season events culminating with a 5 day World Championship event in Dallas, November 9-13, 2016 at  the American Airlines Center. Fans will be able to watch only the best athletes and animals compete against each other, either in person or by watching the journey on FOX Sports.

The top 52 rodeo athletes in the world created the ERA, 30 of which are World Champion Rodeo
Cowboys & Cowgirls. More exciting announcements about the 2016 tour including dates will be
coming soon and will be released through ERArodeo.com and ERA’s Facebook and Twitter feeds
(@ERArodeo).

Rodeo News
ERA makes changes for 2016 and beyond 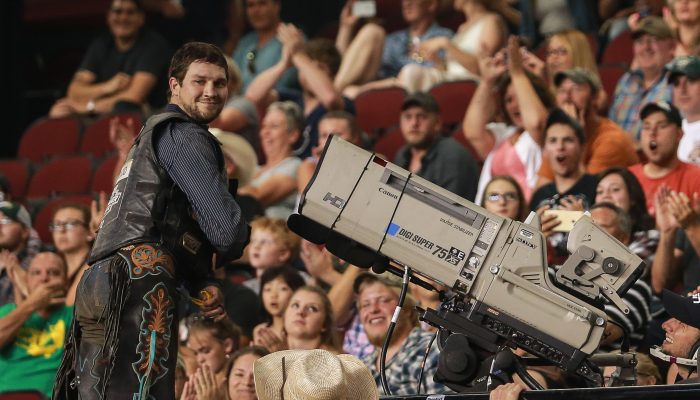 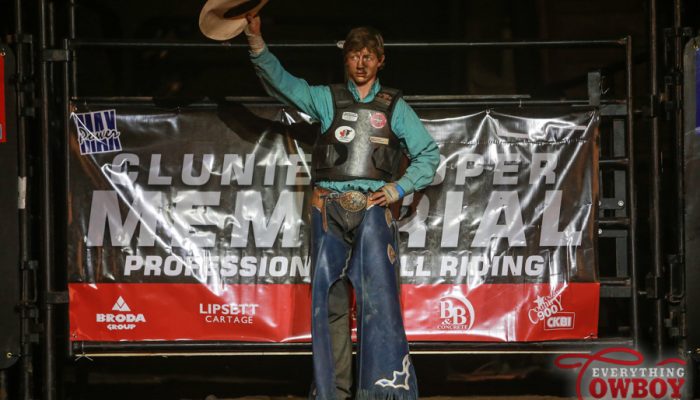