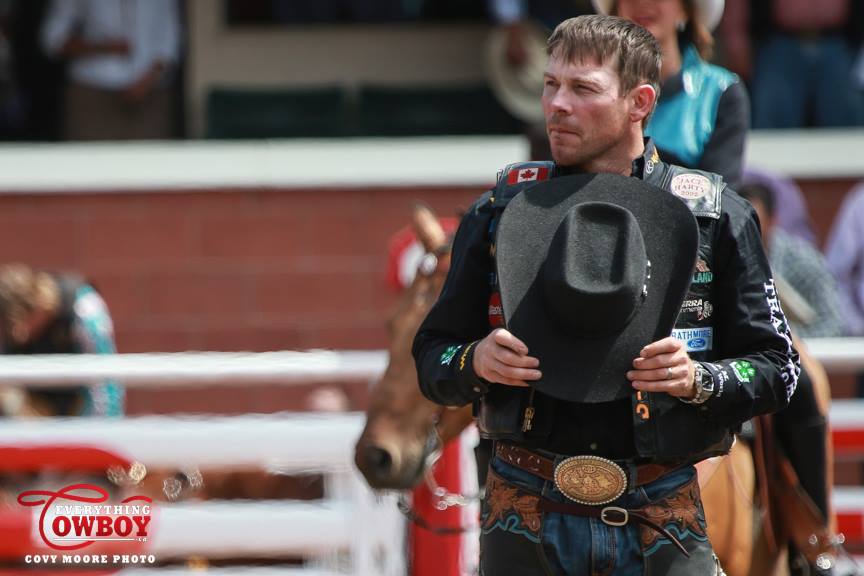 In professional sports, most athletes are guaranteed a salary whether they play or not, even if injured. In rodeo this is not the case, if you don’t get on your bull or compete, you can’t win money and don’t get paid.

The Canadian Pro Rodeo Sports Medicine Team highly recommended that Scott not get on his bull on Sunday after he sustained a concussion the day before. In the video below, Schiffner explains why this is an issue as the Sports Medicine Team could only make a recommendation, they didn’t have the final say, he did.

With brain injuries, this is not a safe call as a person having suffered head trauma often isn’t in the right place to make an educated decision for their well-being. In any other professional sport, a call like this wouldn’t be up to the player or contestant. Protocols are in place for the safety.

What Schiffner said in Edmonton is that this needs to change and support is needed from all levels to induce change.