The Silver Sage Arena in Brooks, Alberta is going to be the place to be for some of the best bull riding action this side of Manitoba. My pal Slim Wilson and his bad ass family have been working tirelessly to make this event happen and if haven’t been to a Wilson Rodeo produced event I strongly encourage you to make the trek out for this one!

This event features some of the top bulls and bull riders that Canada has to offer, in addition, there will be a live band to follow immediately after the bull riding action to keep you rocking all night!

The 1st Annual Brooks Black Gold PBR Bull-a-Rama presented by League Projects goes down this Saturday night at 7pm. Tickets are $25 or $50 for a family pass and will be available at the door!

Here are some of my key match-ups to watch for on Saturday:

Wyatt has been a regular on the PBR Canada scene for the past few seasons and he is beginning to find his stride at the top level. Once he can dial in the consistency he needs Wyatt will be tough to beat. He is matched up against Stubby from Slim Wilson and this should be a decent match up for Wyatt. In the video I saw of this bull he spun to the right, which should be no trouble for the dad to be. Look for Wyatt to be back in the championship round!

If Zane is in the draw he is always a threat to win the event, currently number four in the PBR Canada National Standings Zane is off to a great start to the season. He has drawn Aussie Rules from the Wild Hoggs team on Saturday night, this little bull should fit Zane’s program perfectly. He should turn back to the right into Zane’s hand and should be a day off for the two-time champ.

Logan is one of the top young guns heading down the PBR Canada trail, he has had a solid start to the season and finds himself thirteenth in the national standings. Honky Sam from the Eno family is whom Logan will be matched up with on Saturday night. Honky Sam is one of the elder statesmen in the bull game but he has been a solid bull throughout his career. If both the bull and rider have their day we could see a big score here!

What I said earlier about Zane also goes for Aaron, as the only three-time PBR Canadian champion he is always a threat to win an event. He has drawn a bull I really like called A$AP Rocky from my bearded little buddy James Foley. On paper this bull should be perfect for A-aron to get by, he will turn right into Aaron’s hand and have lots of timing. If he gets the job done we could see Aaron at the top of the leader board heading into the championship round. 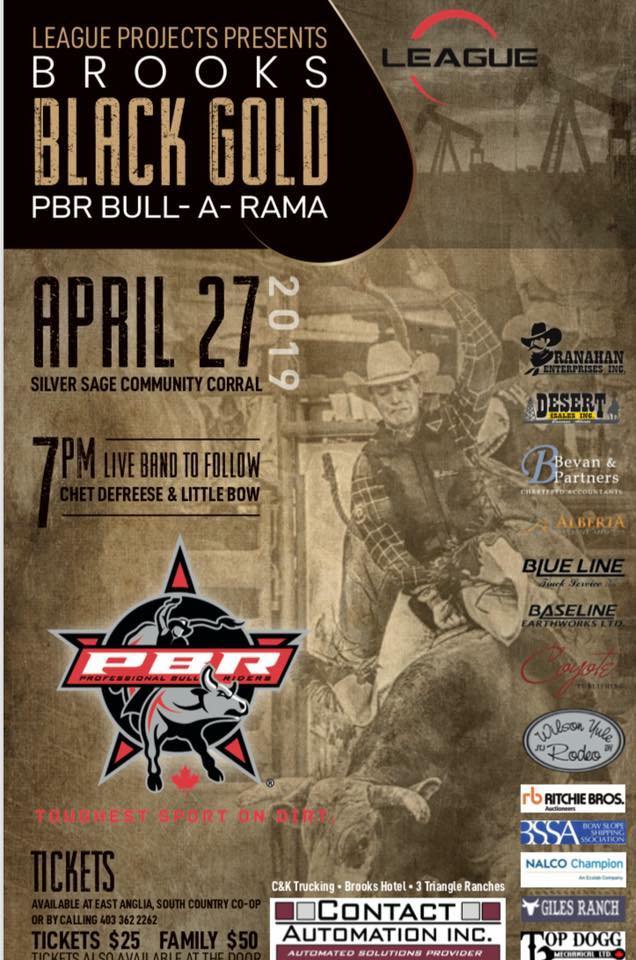