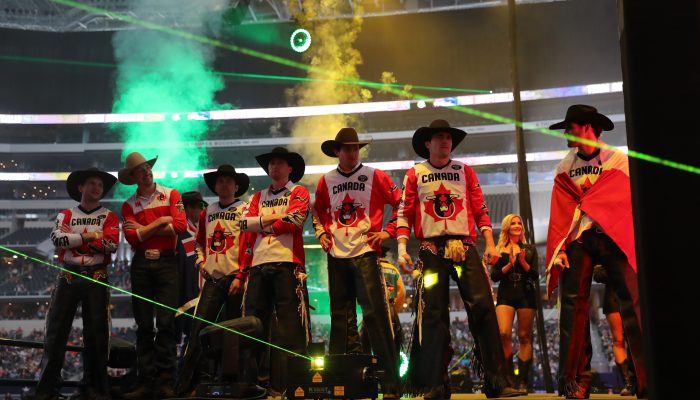 Eight-part series chronicles the selection journeys of the world’s best bull riders to compete in “Olympics of Bull Riding”; Premieres on Wednesday, December 11 at 7:30 PM, ET.

NEW YORK CITY (December 10, 2019) – PBR (Professional Bull Riders) and CBS Sports have announced the launch of Price for Glory, an eight-part docu-series documenting the trials and tribulations of the world’s best riders attempting to be selected to ride for their national teams at the 2020 WinStar World Casino & Resort PBR Global Cup USA, presented by Monster Energy.

Price for Glory will premiere on CBS Sports Network on Wednesday, Dec. 11 at 7:30 PM, ET. Click here to view the trailer.

The PBR Global Cup, a groundbreaking five-nation international team-competition, will make its network debut on CBS on Saturday, Feb. 16 at 12:00 PM, ET with additional coverage on CBS Sports Network.

After visiting Canada, Australia and the United States, the 2020 PBR Global Cup USA will take place on February 15-16, 2020 in Arlington, Texas inside AT&T Stadium.

Coached by a duo of bull riding legends, seven bull riders on each team, representing Australia, Brazil, Canada, Mexico and the United States, shed their individual identity, competing instead for national pride, record purses and the very dirt they ride upon at each PBR Global Cup.

In another league first, for the 2020 PBR Global Cup USA, the coaching staffs were given unprecedented power, granted full selection authority over their rosters. The historic shift is a key narrative within Price for Glory, breeding one of the most dramatic scouting campaigns since the event’s launch in 2017.

“The PBR Global Cup is one of the most exciting and prestigious events in sports,” said Sean Gleason, PBR CEO. “Price for Glory lifts the veil on the scouting process to let fans see that the intensity on full display on the dirt at each edition of the international spectacle actually begins the day the first coach is selected as riders jockey for one of the seven coveted nation team spots.”

Among the many never-before-seen moments In Price for Glory, viewers are brought to the home of Brazilian standout Jose Vitor Leme as the close-knit, defending champions Team Brazil react to a sudden coaching change, and hear from conflicted Team Canada contenders as they respond to a polarizing new head coach.

The Price for Glory series opens with a two-episode arc recapping the first three editions of the Global Cup, while also introducing the six head coaches leading each nation into battle.

The remaining six episodes document the five-month push from July to November, 2019 as the coaches whittle a list of dozens of potential prospects, to just three of their country’s finest as they make their initial picks.

Developed with IMS Productions, including Brian Annakin, Kevin Buchholz and Rich Feinberg, PBR CEO Gleason, along with Robbie Greene and Jen Brown served as executive producers on the project.

The complete schedule is as follows:

* Dates and times are subject to change. Check your local listings.

Price for Glory is the second PBR docu-series to hit airwaves in the past five years. In 2016, Netflix launched Fearless, which chronicled the careers of some of bull riding’s top Brazilians as they competed both on home soil and in the United States in seeking the coveted PBR World Championship.

About the PBR (Professional Bull Riders):

PBR is the world’s premier bull riding organization. More than 700 bull riders compete in more than 200 events annually across the televised PBR Unleash The Beast tour (UTB), which features the Top 35 bull riders in the world; the PBR Pendleton Whisky Velocity Tour (PWVT); the PBR Touring Pro Division (TPD); and the PBR’s international circuits in Australia, Brazil, Canada and Mexico. PBR’s digital assets include RidePass, which is home to Western sports. PBR is a subsidiary of Endeavor, a global entertainment, sports and content company. For more information, visit PBR.com, or follow on Facebook at Facebook.com/PBR, Twitter at Twitter.com/PBR, and YouTube at YouTube.com/PBR.

CBS Sports Network, the 24-hour home of CBS Sports, is widely available through all major cable, satellite and telco distributors as well as via OTT streaming service providers YouTube TV, fuboTV, PlayStation Vue, DirecTV and Hulu. Additionally, a live CBS Sports Network stream is available through CBSSports.com and the CBS Sports App by authenticating with select providers. For more information, including a full programming schedule, go to www.cbssportsnetwork.com. 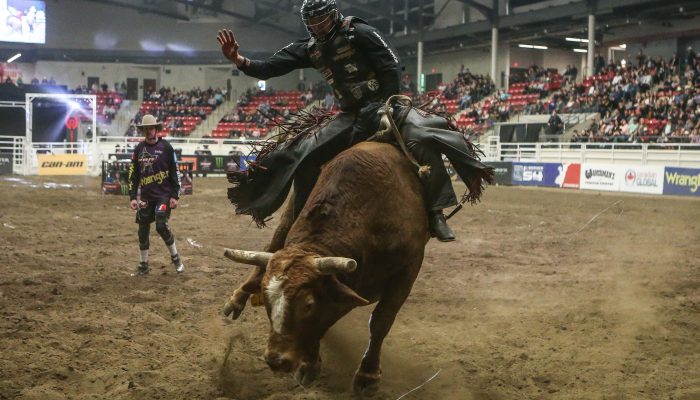 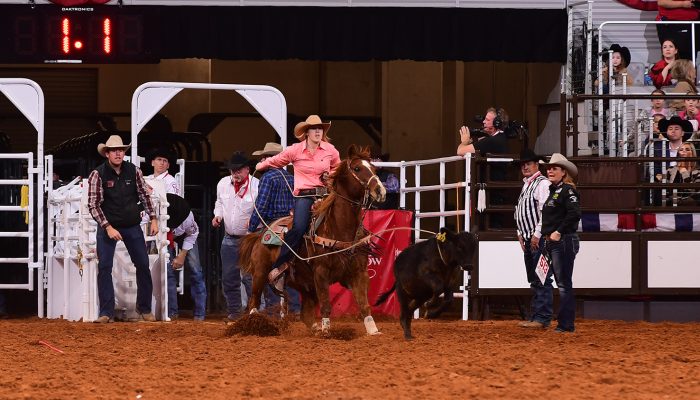 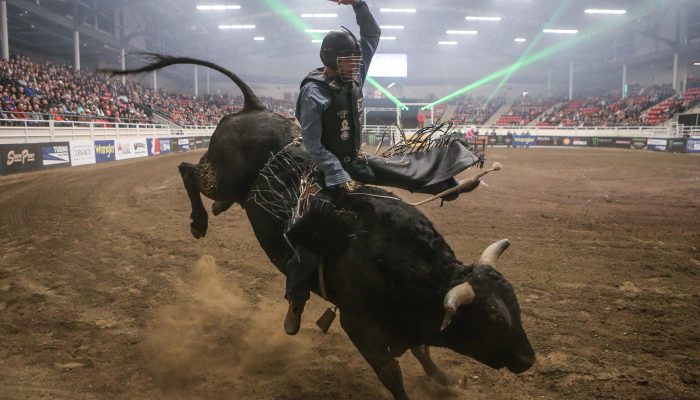