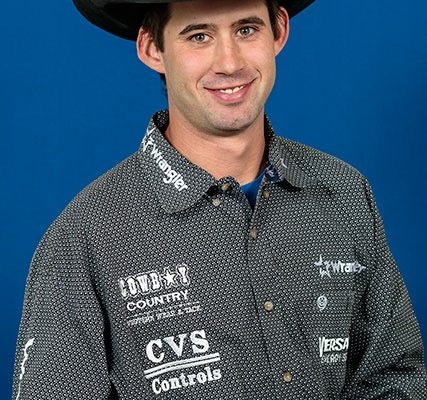 Logan Bird On A Roll

The 2017 Canadian Champion turned in an 8.7 second run for first place at the 102 annual Benalto Fair and Stampede for $1470. That result, coupled with a fourth place cheque at Coronation Pro Rodeo, and an earlier win at the Williams Lake Stampede, has the Nanton, Alberta cowboy in eighth place in the Canadian standings.

“I struggled last year until early July because of the shoulder injury I had from the vehicle accident the year before,” the second generation roper acknowledged.

Those struggles appear to be a thing of the past as Bird has roped nine of his last eleven calves, including his first four at the Invitational Calgary Stampede, in nine seconds or faster.

Bird rode his seven year old gelding, Peso, for the wins at Williams Lake and Benalto with TJ – former Canadian tie-down roping horse of the year – busy at Calgary.

“I trained Peso and I’ve pretty much split my runs this year between the two horses.” Bird added.

Check out www.RodeoCanada.com for complete results.

Next up on the CPRA schedule is the Teepee Creek Stampede – fifth stop on the Finning Pro Tour. The northern Alberta rodeo runs from July 12-14.