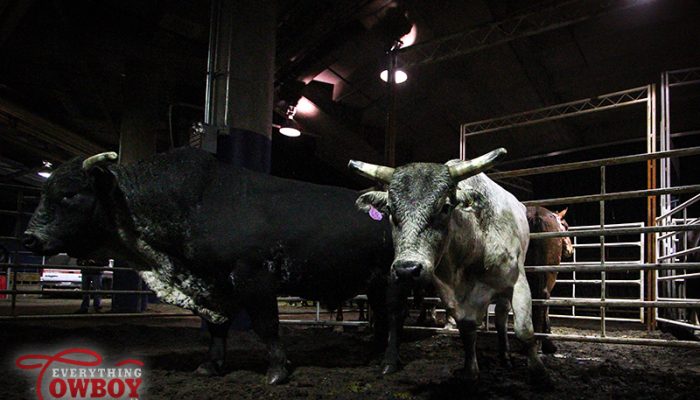 Let’s move on to this weekend’s event in Moose Jaw, SK. Chad Besplug and his team are producing this two night event at Moose Jaw’s Mosaic Place, and while the roster each night changes a bit, one thing is certain. There are some fantastic bulls set to buck this weekend. If you haven’t already purchased your tickets, get them at this link. You don’t want to miss this one folks.

I didn’t fair too badly at Swift Current with 2 for 4, so lets see what I can do with Saturday night’s draw.

And those fantastic bulls start right here with 68 Blue Print. I photographed this Girletz Bull two years ago at the CFR for the family that raised him. He is a hoppy bull is certain to throw a challenge at a guy. I like everything about this bull. He has bucked off the likes of Nathan Schaper and Scott Schiffner, but in the 5/22 times he has been covered, he always delivers a solid bull score. Tyler Pankewitz found 86.5 on him two years ago while Jake Wilson covered him for 85 in Prince Albert this year. The reason I like this matchup is because of Shay Marks drawing 068. The PBR Canada frontrunner will certainly show his sticky side this weekend, and I figure we could see another 85-86 point ride out of the long go for Marks. Keep an eye on this matchup.

Fresh off a win on the ERA circuit down south, Pozzy always loves riding in Canada, but more specifically loves drawing bulls that have never been ridden. This weekend he is matched up against Vold’s Crooked Nose, a bull that could be on the verge of becoming a main stay in the short-go pens. He has never been ridden, but provides bull scores that absolutely impress. At the Besplug Invitational this year, he found a 23 from one judge’s scorecard, and a 20 from the other totalling 43, and has been as high as 43.5. That might not sound like much, but if a guy can cover 8 seconds on this bull, we could see some 87-88 point rides. And Ty Pozzobon is the guy that can do that this weekend.

Great draw for a guy who is on fire on the PBR Canada circuit right now. Freakazoid has had 21 outs and has only been ridden three times. Thor Hoefer, Tanner Byrne and Aaron Roy have beaten this bull, for 84.5, 85 and 85.5. I can almost guarantee this bull will be one or two to the right, then start spinning to the left. If you can make it past that second move, you should be good, but this bull has a heck of a lot more experience bucking riders off than letting them score. Finkbeiner is sitting firmly in the top ten, and has a bit of breathing room, but has been showing us what he can really do this year so far.

I don’t know if I really need to brag on this bull any more. Refer to last week’s picks stories to learn more? Tanner Girletz hasn’t had the perfect year so far, but being matched up on a bull that won the Grand Prairie Stompede last weekend is pretty decent. If Girletz can bear down on Saturday night, this showy bull should send him to the short-go and hungry to get an event win behind him in 2016. I like this matchup and think there are 84 points in it for the Alberta cowboy.

The following is the draw for the second night of competition at the Moose Jaw PBR Saturday,  June 4.