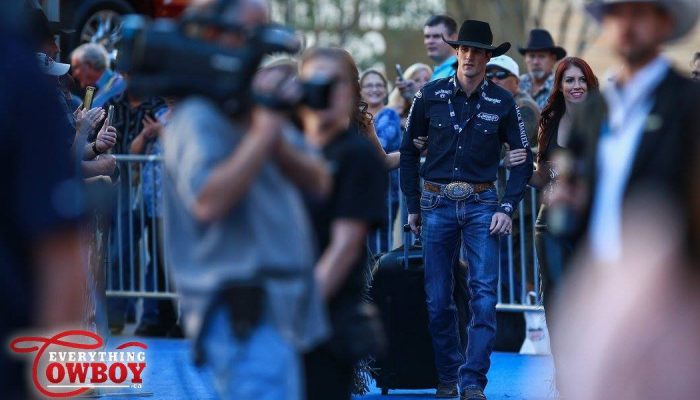 LAS VEGAS, Nevada — There is video of the worst wreck of this year somewhere, but I don’t really want to see it again.

That first night the PBR World Finals moved to the T-Mobile Arena got incredibly quiet after Aaron Roy was bucked off Locked and Loaded on Wednesday, November 2nd, 2016.

Roy was hung up to the bull and knocked out in the process, breaking his femur. Travelling partner and fellow PBR Canada Champion Stetson Lawrence made his way out to the arena to help Roy as the Sports Medicine Team tended to him.

We were all worried as 2016 had been the first full year Aaron was back to the Built Ford Tough Series after his 2013 wreck in Calgary where he broke his back.

I was surprised, and thankful, to see Aaron back at the arena on Saturday before round four of the finals on crutches, with wife Hallie and son Axel, after surgery to repair his leg. Later, Roy told Justin Felisko about the event and how he was thankful to only break his leg.

This is the second time Aaron has topped the countdown on the wreck side of things and I’m hoping it’s the last. I’m ready for you to be on the good side in 2017 when you return after June. Despite missing the final four rounds of the World Finals, the three-time PBR Canada Champion and five-time Glen Keeley Memorial Award winner finished the season 29th in the world standings. 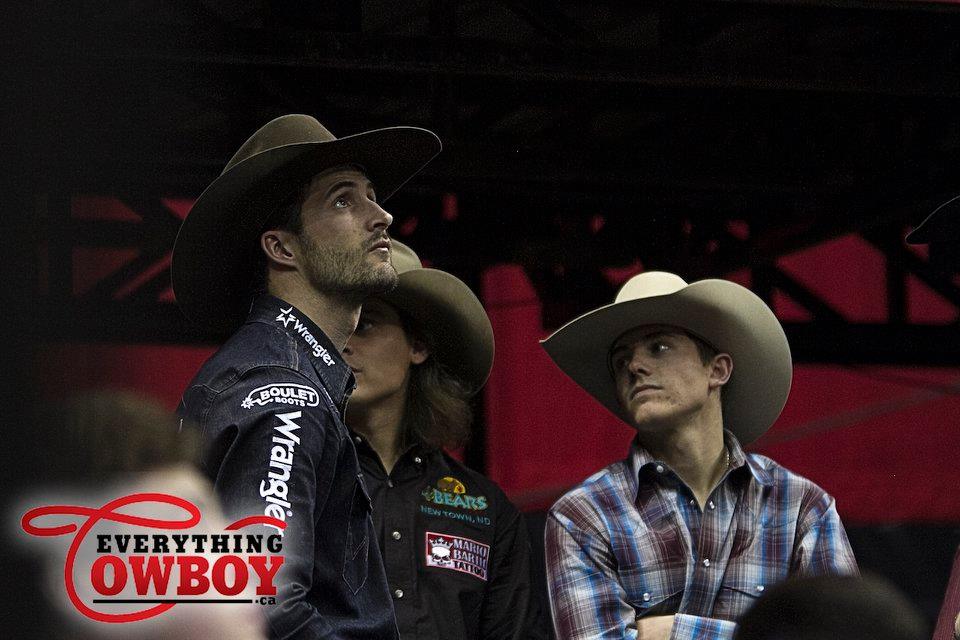