“Season 4 has a bit of a different look compared to the first three seasons.” says Dennis Hrapchak, Co-Producer of the series. “This year we actually traveled with the cowboys, so over the course of a weekend we would go to 4 or 5 rodeos, in the previous years we would set up at one location and let the cowboys come to us”

“With Hell on Hooves winning the Best TV series in Canada at the Gemini’s last year, we have high expectations and the Hell on Hooves team has delivered again” said John Panikkar, Co-founder of radX. “Bull Riding is one of the most exciting sports anyone will ever see and to be able to bring it up close and personal the way Hell on Hooves does is something we are very proud of”

“In Hell on Hooves episode 1 of season 4 we introduce the two trucks of cowboys that will be followed this year, we really get a good feel of what life on the road is like” states Dennis Hrapchak “as you can imagine there is a lot of good humor that happens on the road,”

“We will get to know these cowboy/athletes like you have never seen before, this season you will get to know what it’s like to drive from a rodeo hundreds if not a thousand kms away, get on bull, get bucked off (or ride) and get back in the truck and do it again this time through the night” says Doug Hudema, Director/Writer of Hell on Hooves.

Series Synopsis: Ever wonder what it takes to get on top of over 2000 pounds of a mean? Few sports can compare to that of bull riding. The men who ride are not just cowboys but are also professional athletes. Hell on Hooves takes an inside look at their lives… on the road and traveling the rodeo circuit. These men put it all on the line, each and every rodeo.

About Juxtapose Productions An award winning Life/Style series and documentary production company that has produced over 100 episodes of content. From Travel to Art to Science and Technology to Sports and Nature, Juxtapose finds and delivers Canadian stories that have Global interest For more information please contact Dennis Hrapchak, Executive Producer at 306-651-4115 or dennis@juxtaposeproductions.com.

About radX Canada’s high-octane, no fear, no-limits extreme sports HD channel, exploring the human need to completely ignore the physical limites. radX is part of the High Fidelity HDTV family of channels that include Oasis HD, HIFI HD and Eq HD, that brings the best HD programs in Canada. 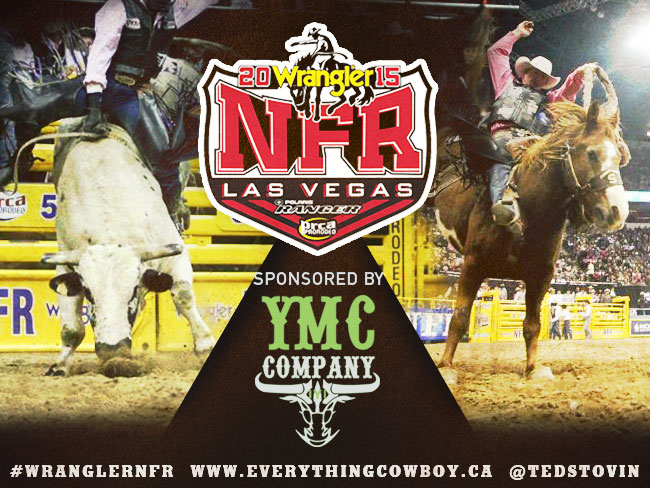 NFR
#WranglerNFR – Round 10 Preview
Memories Made in Prince Albert
Tanner Byrne: Going to the Show