​Ponoka, AB: This weekend top all-around cowboys are set to compete head to head for the title of Canada’s Ultimate Cowboy. The event will be the first of its kind in Canada where contestants need to enter a minimum of four of the six major events in rodeo but can choose to enter all six if they want.

“I thought we were really in the right place for something like this to happen” says promoter and professional steer wrestler Scott Wyzykoski. “Ponoka is a town that really gets behind rodeo, we just got this new venue this year and it’s a great set up. I wanted to try something new and exciting and at the same time help support the future of rodeo so proceeds from the event are going to the BRONCS rodeo academy here in town.”

​So far the event has raised the eyebrows of more than a few cowboys who are questioning their gumption at the thought of competing at both ends of the arena. Among the cowboys set to try their luck is timed event specialist Baillie Milan, who will be nodding his head on the back of a bull for the first time ever.

“I honestly can’t tell you why I decided to enter,” he laments “I just hope I get a sweet one.”
​Other names on the list include Big Valley cowboys Josh and Colter Harden, younger brothers of Canadian all-around champion Jeremy Harden who will be among the few to compete in all six events.

Catch what is sure to be a spectacle unlike any other March 24 in Ponoka. Things get started at six o’clock with a cowboy draft and Calcutta while the main performance begins at seven with a cabaret and live bands to follow. Tickets are $10 for the rodeo and $15 for the dance and you can find more info www.ponokaageventcentre.com

Or you can confirm you are coming by sending in your RSVP on Facebook through the link below:

We look forward to seeing you there! 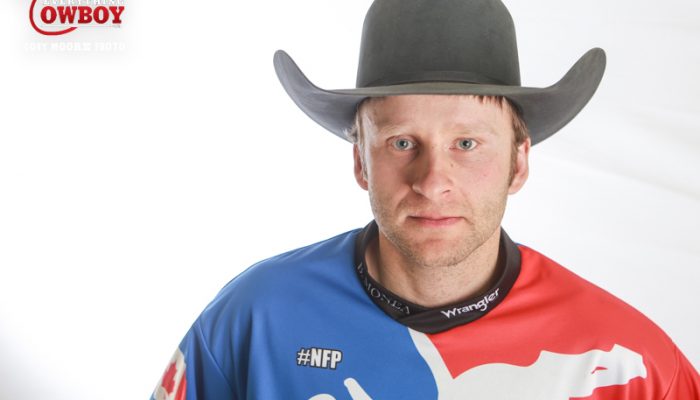 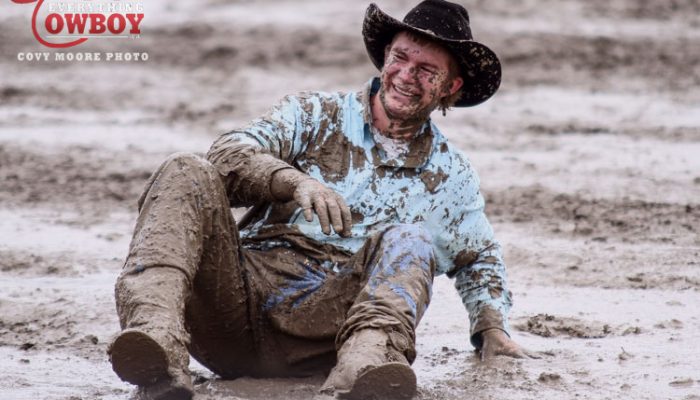 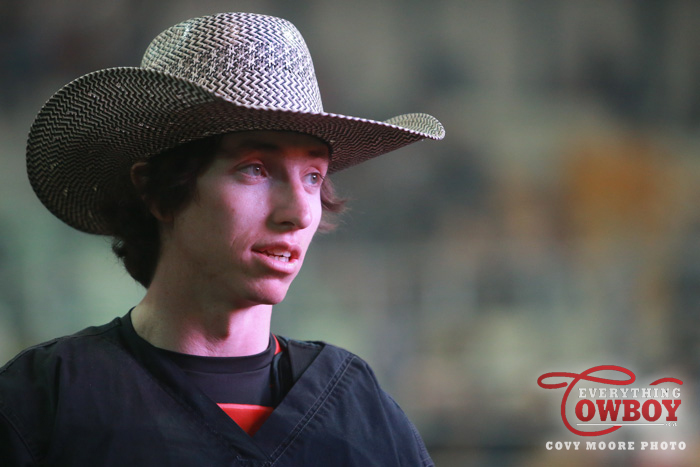