This post is brought to you by Tyson Wagner: Rodeo Clown. He is now booking for 2012. Check out his website by clicking on his ad to the right.

CALGARY — Retired Price is Right host Bob Barker is speaking out against the Calgary Stampede after a contestant on Wednesday’s episode won a trip to the event.

The prize, valued at $25,329, included airfare to Calgary, five days at a hotel with car rental, two days at the Stampede, tickets to the rodeo and chuckwagon races, six pairs of leather boots and a Toyota Tacoma truck.

Mr. Barker was anything but thrilled by the win.

“I’m concerned about the Calgary Stampede’s history of animals dying and animals being abused on a regular basis, not unlike every rodeo here in the U.S. They’re all cruel,” he said from his home in Los Angeles. “They don’t represent the glory of the Old West, or the glory of the Canadian West, they are just cruel and unsavoury forms of entertainment that should be stopped altogether.”

Mr. Barker, who retired from the show in 2007, said he first became concerned about the direction of The Price is Rightwhen the show gave away tickets to SeaWorld in Florida last month. He said he called the executive producer to complain, but never got a call back.

Mr. Barker hosted the price-guessing game show since it was revamped in 1972. He passed the microphone on to its new host, comedian Drew Carey, shortly after retirement.

“I don’t blame Drew Carey, I don’t know if he had anything to do with the selection of the prizes, or if he is able to reject the prize,” Mr. Barker said. “I think Drew does have a concern for animals. He may not understand or may not be well-informed on what the Calgary Stampede is and he may not be in a position to do anything about it . . . but someone should know and somebody should have frowned on this immediately.”

The Stampede is preparing for its centennial celebration this year and recently made the list of CNN’s top places to visit in 2012.

Last year, two horses died during the chuckwagon races. In 2010, a particularly bad year for the event, the show lost six horses.

But spokesman Doug Fraser said the Stampede does everything it can to care for the lives of its animals.

“During the Stampede, we have 7,500 animals that will take part in our exhibition in education and competition events,” he said. “We take the care of these animals very seriously.”

Several independent groups, including the Alberta SPCA and the Calgary Humane Society, oversee the event, he added. Rodeo animals are bred for the event.

Mr. Fraser said the Stampede has a record for a “progressive and responsible approach to animal care.”

Mr. Barker has advocated for animal rights for decades, a passion born of a childhood love of strays and injured creatures, he said.

As for The Price is Right, “I hope the people who select the prizes for the show become much, much more careful.”

To readers, lastly, he added: “Help control the pet population. Have your pet spayed or neutered. I close everything with that.”

Source: National Post. See the full article from the link below.

So what do you think? What are your thoughts on Bob Barker’s comments? Please join the conversation below! 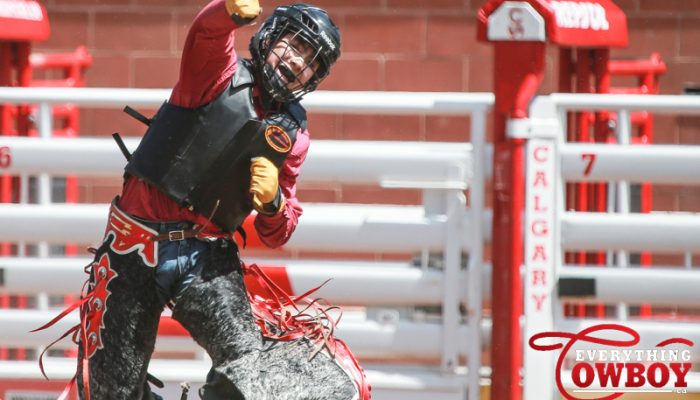 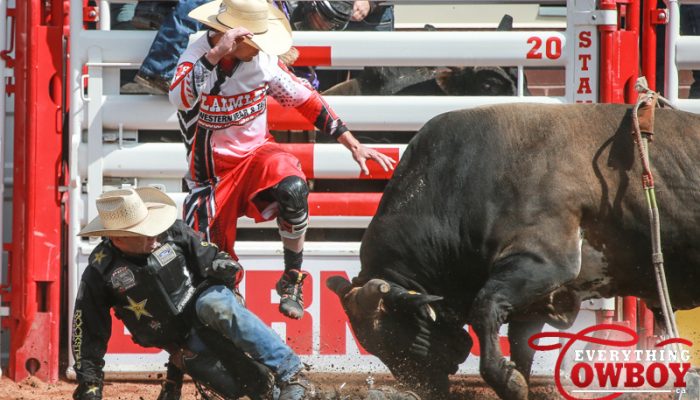