2012 Big Valley Bust Out Rodeo In The Books

Big Valley, AB: The 2012 Big Valley Bust Out Rodeo has wrapped up for another year. The 18th edition of the event was sanctioned by the Chinook and Canadian Cowboys Associations. The roster included many Canadian Finals Qualifiers, Canadian Champions, and some great stock from Thompson Rodeo of New Sarepta, AB.

Wade Jober of Viking, AB was the quickest to throw one down in the Steer Wrestling. Jober was 3.9 sec to win the event. The fans in Big Valley were excited to see their hometown cowboy win his first hometown rodeo, as Wyatt Thurston picked up the first place cheque. Thurston, a 2x Calgary Stampede Novice Saddlebronc Champion and CFR Qualifier, was 73 points on Thompson Rodeo’s “August Rush”. Larry Robinson’s Son Ben won the Tie Down Roping with a 10.4 second run.

Ladies Barrel racing was dominated by another local contestant, as Melissa Theissen of Stettler, AB posted a time of 14.22 seconds to take the event. The Jr. Barrel racing belonged to Carlie Bowditch of Sylvania, SK with a time of 14.60 seconds.

The Team Roping event was won on the first steer of the weekend. It was the twin brothers, Clint and Taylor Brower, who stretched one in 3.9 seconds to capture the weekends top prize money. There was no better way to cap of the weekend then crowning the bullriding champion on the last ride Saturday night. Rylan Redcrow of Cardston, AB put together a sensational effort on Thompson’s “Homer” to be 85 points in the final performance.

On Sunday, the Agriplex was home to the 2012 Colin Cassidy Memorial Jr.Bullriding. 13 contestants took part in the event, with bulls supplied by Kelly Armstrong and Dwayne & Rod Schellenberg. Former CFR Steer Riding Qualifier, Tristian Carlier, was the only cowboy to cover his two bulls in the long-go with an 80 and 82 pt ride to lead the average. The top 4 cowboys coming back for the short-go included Carlier, Lane Link, Cawl Braithwaite, and Rylan Redcrow. The bullpen was 4-0 in the short round, so that left Tristian Carlier with 162pts and the 2012 Champion. He received the trophy buckle made by Tyrel Jensen, and his share of the $1000.00 added prize pool.

Another great rodeo weekend in the books. Next weekend I will be announcing at the first stop for the Wildrose and Lakeland Rodeo Association’s in High Prairie. Check back to Everything Cowboy for all the results. 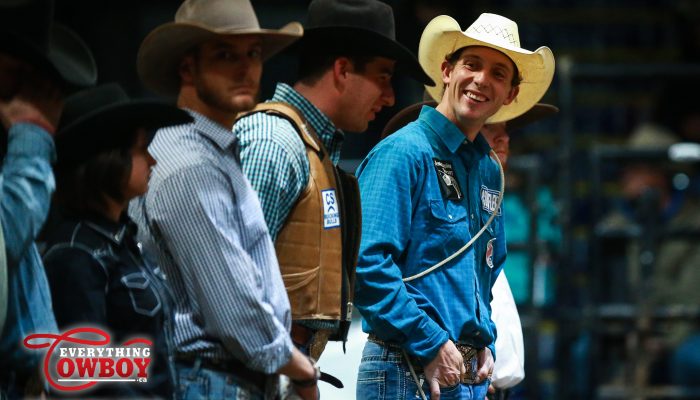 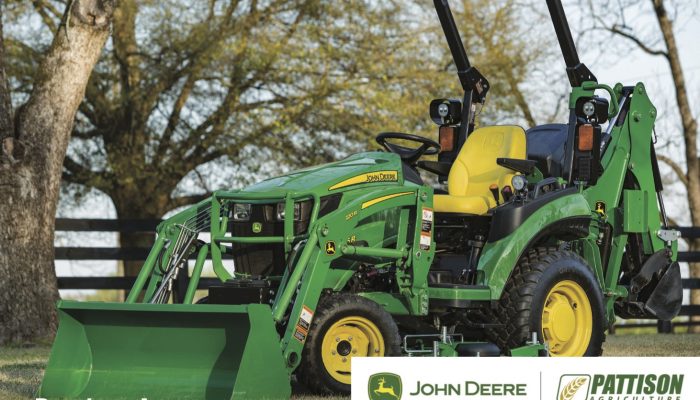 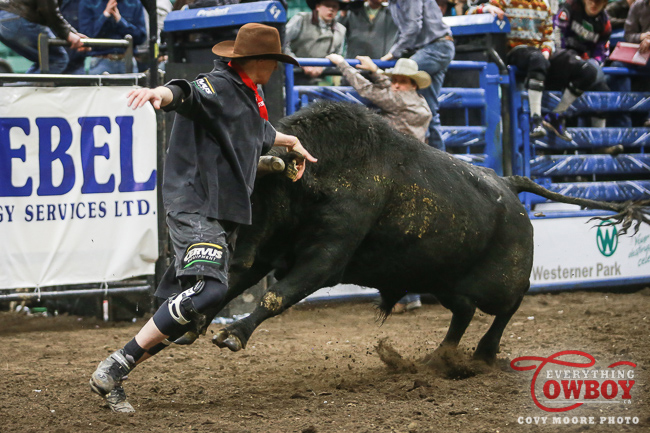