About mid way through the ride, the entire crowd stood up to cheer on the young Montana Cowboy. It’s not very often anyone gets to see a 90 point ride in person let alone one of this calibre. Buck Wild took Two Time PBR World Champion to the same score in Chicago on the PBR’s Built Ford Tough Series earlier this season.

That’s the highest scored ride of the year thus far. Now one that’s tied by Matt on the Touring Pro level.

Triplett rode the Arrow K Bull Rozette Redneck for an 86 to finish fourth in the long go.

Matt had this to say after the event win and ride on Buck Wild who was also the high mark bull of the event.

Stetson Lawrence finished the event in second place after this 89 point effort on the Five Star Bull Jumanji which won him the long go.

After picking up some money last week in Fort St. John, BC Dusty Ephrom is back feeling good and on his way back to the PBR’s top level. Last night he added another $2,218 in winnings with this 88.5 point ride on Five Star’s 910 Cody’s Pet to finish the event in third place.

Zac Peterson won last week in Fort St. John at the Daryl Mills Invitational, he added more to his pockets after this 87.5 to finish in fourth after coming down early in the Championship Round.

Next week the PBR in Canada heads to Prince Albert, SK and the Art Hauser Center for the 2012 PBR Canada Event of the Year, The Clunie-Cooper Memorial on May 3rd and 4th.

From The 4 Bears Casino and Lodge for the C’N Stars Bull Company and Everything Cowboy, I’m Ted Stovin. 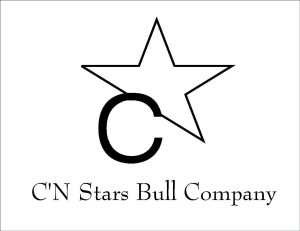 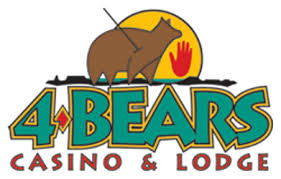