Doulgas Duncan Teams Up With Hardee’s in New Commercial

If you haven’t seen the commercial yet, which is already on air,  it will likely make you hungry. Hardee’s has more than 1,700 locations located across 29 different states.

As a special addition for our readers in the United States or going there before the 10th of September, Hardee’s has give us four coupons to give away as we see fit for you to experience the new Texas Toast Breakfast Sandwich yourself.

It’s not going to be that easy though. You’ve got to email Ted@Everything-Cowboy.com and tell us which major Canadian Rodeo Douglas won a few short years ago. At that time it helped his cause in the PBR. The first four to answer will get the coupons!

See the full press release over at PBR.com 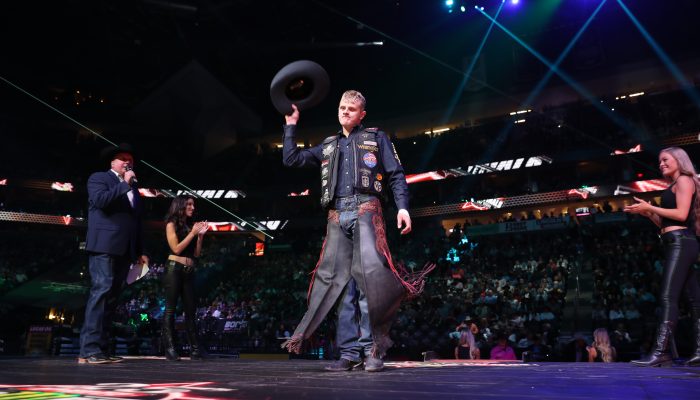