What’s That Bull for the Gold Eagle Casino PBR Classic

Bull riding starts at 7:00pm at the North Battleford Exhibition Grounds. Tickets are $25, kids five and under are free. Get yours before the event at Austin’s Saddlery or at the gate.

Stop number seven on the 2015 3D Bull Riding Tour boasts some great match-ups but the best of the night might be the $2,500 ride off against Hey Jack from the Wild Hoggs.

It’ll take a ride in round one first though and here’s who I think has the best shot.

Josh Birks vs. 957 Hand Burner – Anytime a guy has this bull in the draw it’s up to him to get him rode and make the finals. Birks is having a time in the BRC but ranks outside the top ten in the PBR. He’s got a shot at moving up a couple spots with a ride here.

Casey Berg vs. L6 Jawbreaker – According to the stats this bull has only been rode a couple times now for scores in the low 80’s. Berg is a last minute addition here and hasn’t been to many PBR’s yet. Heck of a draw to get back to the finals on for a kid that’s won over $10,000 in Bull Riders Canada competition so far this year.

Zane Lambert vs. 818 Morning Breath – Zane has been having a good summer rodeoing and it looks like he’s already qualified for the CFR in Edmonton in November. The week after though is the PBR Canada Finals and he’s looking for his second title there. Currently fourth in the PBR in Canada, Zane won’t be happy until he’s first. Morning Breath has been having a heck of a year and hasn’t been covered yet. Look for Zane to change that.

Cody Coverchuk vs. 697 Hands Free – It doesn’t get much closer to home here for Coverchuk. He’s drawn a great one from the Two Bit Nation too in Hands Free. Look for a big score from this match-up.

Round one draw for the 2nd Annual Gold Eagle Casino PBR Classic on Wednesday August 5th, 2015 at 7:00pm. 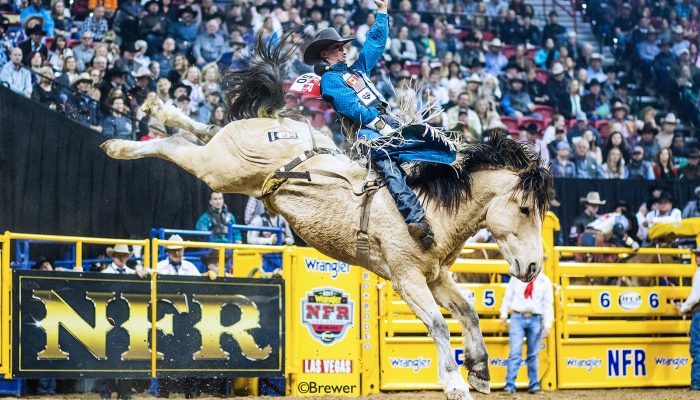 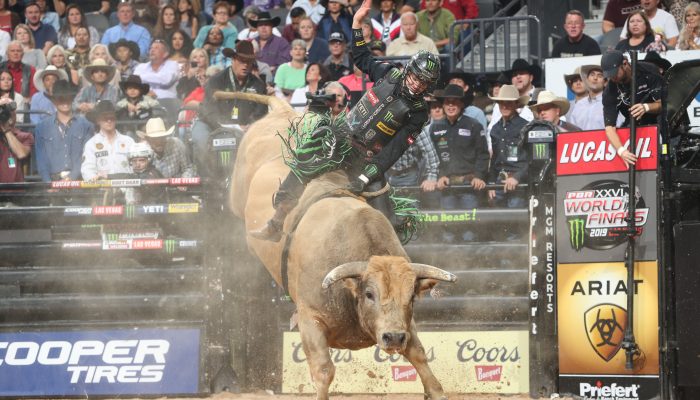