SASKATOON, Saskatchewan — The 10th edition of the PBR Canada Finals takes place at the Sasktel Center starting in three weeks from today.

Here are a few highlights from last year’s event.

And another thank-you all the #PBRCF fans that came out to cheer on the boys and bulls over the weekend. We broke the 2009 attendance record

Aaron Roy claims the PBR Canadian Finals Championship, overcoming all obstacles and officially making a come back! He's back! #PBRCF

Aaron Roy made his return to bull riding last night at the @PBRCanada Finals.

Tickets are available at Ticketmaster or by clicking on the logo below. 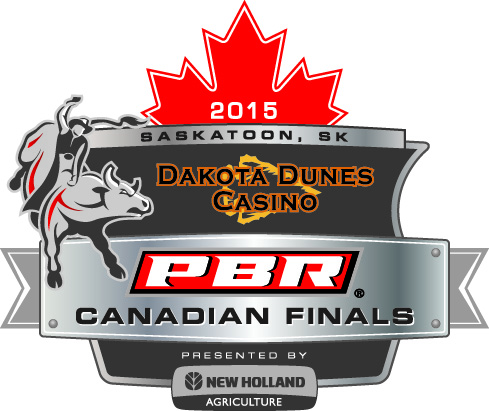