CALGARY, Alberta — What a day and what a run. Six Canadians have qualified for the 2015 Wrangler National Finals Rodeo in Las Vegas, NV.

Beginning the week she sat 18th, and according to all the numbers, Guelly jumped all the way up to 15th in the WPRA to end the season.

Here’s how it shook down.

“Wow it has been quite a ride I am so very thankful for all the support my family and great friends I couldn’t have gone down the road without your help. Every time I needed help and that seemed like it was quite often someone was there to help. So very appreciated. Commander you are amazing. However I do prefer to be on you when we exit the arena lol. Scooter you are always there winning when you are not hurt keeping us company when you are. I thank my lucky stars everyday for the great life I have the great people that are in it and that I wake up everyday and get to do what I truly love. Thank you,” – Guelly posted to Facebook at 10:22pm MST this evening concluding the run.

Omaha’s Champion’s Challenge made the difference for Tyrel Larsen. Chad Ferley, who started the week in 15th, won Kansas City which paid $2,109. Larsen picked up two checks in Omaha worth $3,304. According to the standings, Larsen has $61,219 and finished 15th. Ferley won $60,599 and finishes in 16th.

Zeke Thurston picked up a couple checks this week between Omaha’s Champion’s Challenge and Amarillo to push his season earnings past $72,000 entering his first Wrangler NFR in 11th place.

Clint Laye picked up some money at the Justin Boots Championships in Omaha and got another $865 out of Poway, CA today to punch his first ticket to Sin City. Laye also won $350 in San Bernardino, CA. He finishes the season in 13th place.

Orin Larsen’s winnings between Omaha, NE and Apache, OK pushed him up to 10th going into the WNFR. Larsen won Apache on the last day of the season, today for $1,184.

Here in Canada in Brooks, AB two-time Canadian Champion Tanner Milan slammed his steer in a 3.5 to win the rodeo and pick up over $1,500 in winnings. Milan sat 14th going into this weekend and finished his season in lucky 13th. 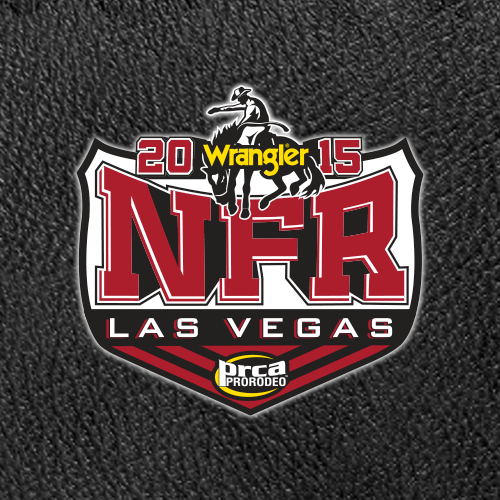 2014 WNFR qualifier Jake Vold battled until the bitter end but also finished outside of the top 15. Vold took second at Saturday’s Champion’s Challenge for Team Coors to win $5,200 but ends the year in 17th, over $6,000 behind 15th.

A win in Stephenville for Clay Elliott left him 17th in the world this year. $2,600 there on Gold Coast from Pete Carr’s Classic Pro Rodeo put his season earnings past $56,000. Hell of an effort Clay.

As a reminder, all of this is unofficial. Stay tuned for updates on stock selected in the coming weeks. However everything pans out officially, congratulations to this year’s qualifiers!