Photos from Canadian Night at the NFR

Las Vegas, NV: Thanks to Covy Moore of Airdrie, AB for these photos from last night in Round Eight!

Until tonight, enjoy these photos and see the full album on the Everything Cowboy Facebook Page. 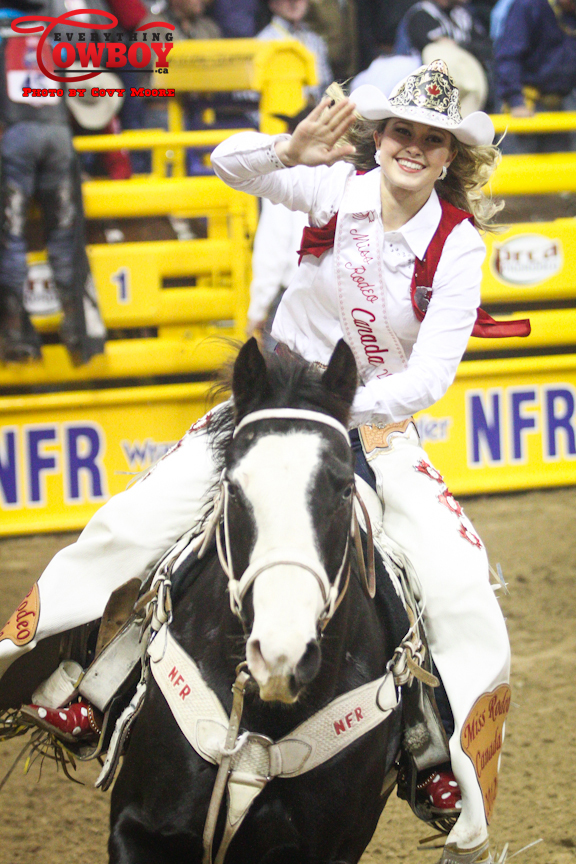 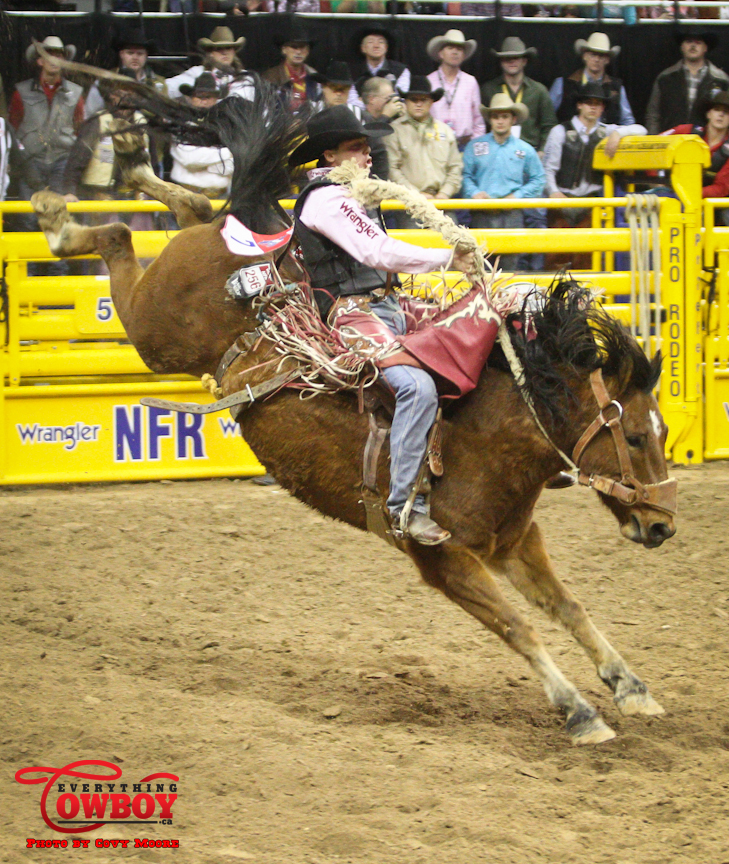 Jesse Wright and Get Smart. Photo by Covy Moore. 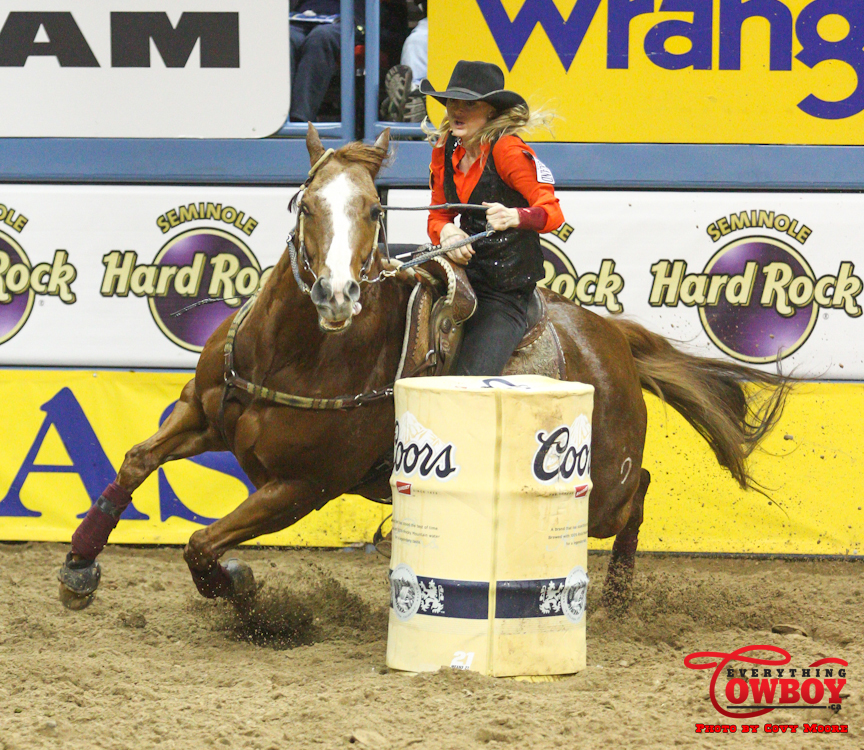 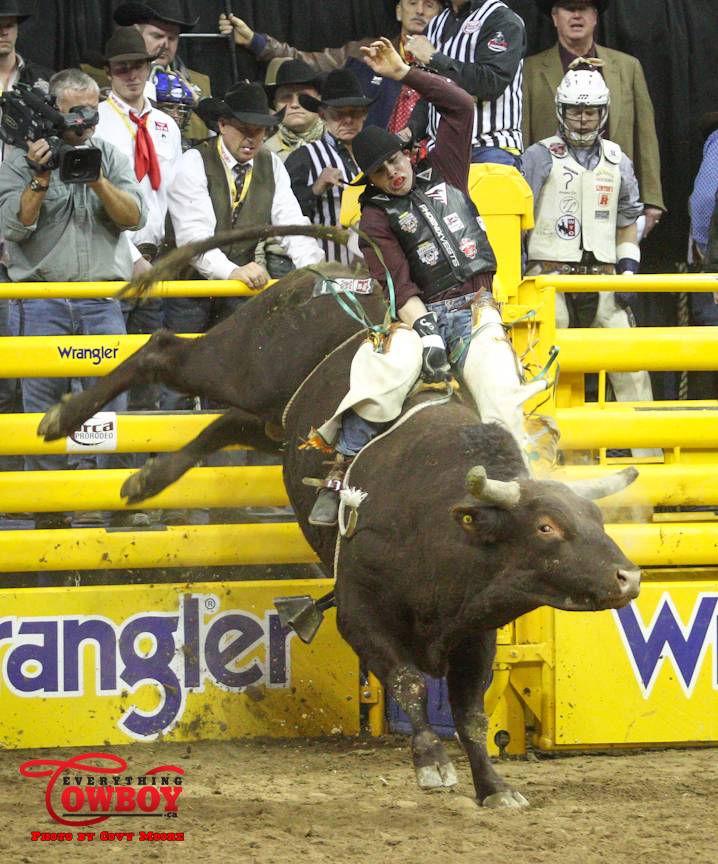