Moving the NFR to Texas?

I received this tweet around 7:00pm on Friday Night with the text saying PRCA Commissioner Karl Stressman met with Texas State Governor Rick Perry and Cecil Bell Jr. the Montgomery and Waller County State Representative to potentially move the NFR to Texas.

It had a picture attached showing the three in an office. At this point I had heard rumblings of the NFR possibly moving to Austin, but I didn’t know how much truth there was to it.

I still don’t know what this means as it doesn’t look to be anything official. I wanted to share it however as it could add even more to the current “fiasco” things are in as Flint Rasmussen put it so well the other day on his show, Western Sports Roundup on Rural Radio Sirius XM Channel 80.

This is the information, make of it what you will. 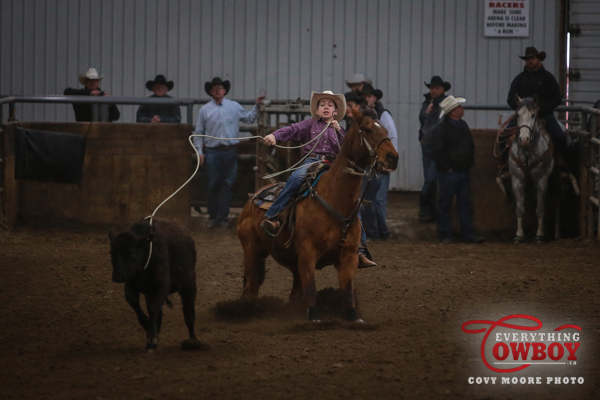