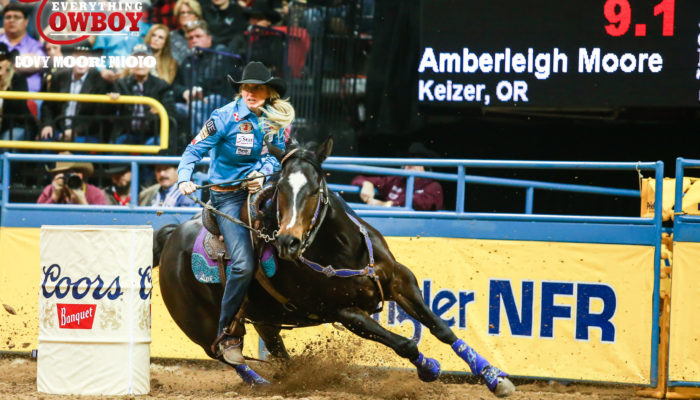 What is good ground?

CALGARY, Alberta — I’ve heard a lot about bad ground over the years but today I’m curious to know what “Good Ground” is.

After the amount of positive feedback that came from “The Great Canadian Steer Riding Debate” I had the thought that this could be an interesting next piece.

There are a number of factors when it comes to the ground in my experience. The first places I think of are the bull riding events I’ve been a part of over the past few years.

I can remember a time in Ottawa, ON for a PBR in the same arena that the Senators are making their current playoff run in. It was 2010 I believe and I stayed on a bull for about 63 points. More of us rode than didn’t that night which can’t often be said for a bull riding.

The ground that night was some deeeeep sand that took almost all the power away from the bulls. It was nice to land in but took away from the bull power. It might have worked well if we were at a cutting but that was not the case.

More recently, in the summer of 2016 we were on our way to Wanham, AB for another PBR event when we got a call that we might be cancelled due to rain. The mud in the arena was a few feet deep. Rather than cancel, Blaine Fyson and the crew moved the entire arena after is had already been set up. Not an easy task.

When we got there our new arena was on some wet grass that looked a tad slippery. Blaine added a thin layer of sand over everything and the event went off without a hitch. Without him it wouldn’t have happened.

Also last year I remember there being some major fights in High River that seemed rather unessecary over ground between the rodeo crew, committee and chuckwagon officials. I can see why the chuckwagon crew needs the ground to be harder than a rodeo contestant might like it. There has to be a happy medium along the way.

What is the correct softness or hardness for competition ground? Is there a happy medium between all the events and chuckwagon racing? What is the solution when both are in the same venue? Is there a certain tactic or set of equipment that can handle the job? What about arena groomers equipment wise or a professional grounds keeper that oversees all professional events?

I do not know the answer and I’m not claiming too. I’m looking for your thoughts and I look forward to hearing them and finding the common ground.