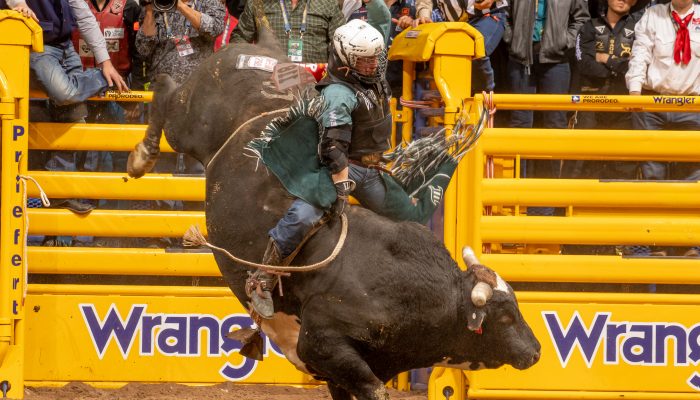 Two Buckles won by Canada in Round 1 of Wrangler NFR

LAS VEGAS, Nevada — A pair of round buckles will be making their way back to Canada after Day 1 of the 60th edition of the Wrangler National Finals Rodeo (WNFR).

Both the bronc riding and bull riding were won on Canadian bucking stock. Outlaw Buckers sponsored Cort Scheer of Elsmere, Nebraska rode Y U R Friskey from the Calgary Stampede for 86.5 points and $26,231.

In the bulls, another round buckle is coming to the Vold Rodeo homestead after Trey Benton III tamed VJV Whiskey Hand for 88.5 points and the first-place check.

Zeke Thurston of Big Valley, Alberta, 2016 World Champion, was the lone Canadian contestant to pull a check. thurston split fifth in the broncs for $5,500 courtesy of an 82-point effort on Griz from Frontier Rodeo. Clay Elliott (Nanton, Alberta) scored 80.5 points, out of the money.

Both Canadian bulldoggers received no times on Thursday night after much effort. Curtis Cassidy (Donalda, Alberta) remains No. 1 in the World Standings however No. 3 coming in, Scott Guenthner (Consort, Alberta) has slipped to No. 8. 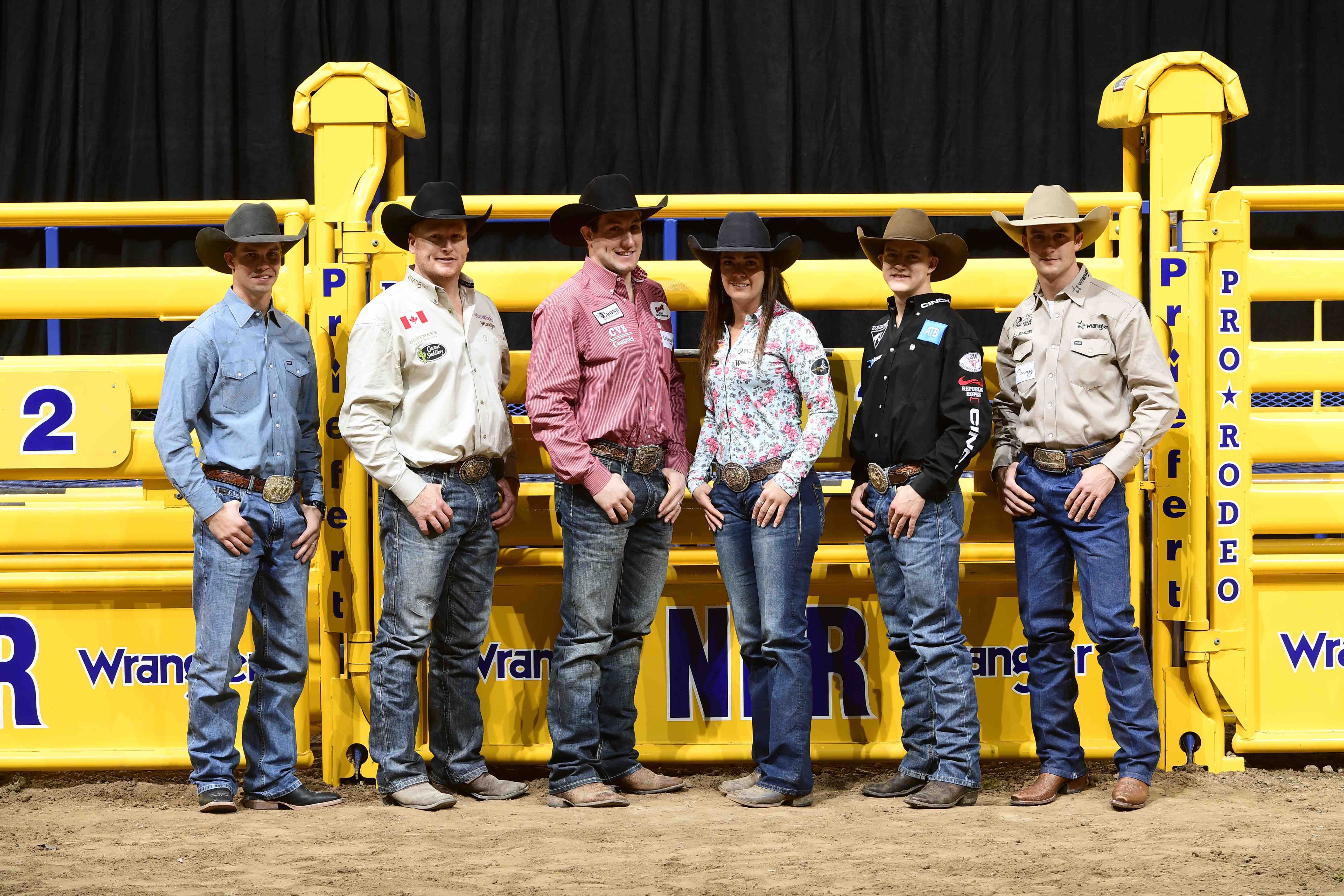 Orin Larsen (Inglis, Manitoba) rode his horse for a ninth-best 82.5 but remains in the spot he entered the WNFR in, No. 4 in the World Standings.

Our final Canadian on the evening, only first-timer from Canada this year in Carman Pozzobon (Aldergrove, British Columbia) had a longer look that she probably deems necessary now on the second barrel. Her time of 14.24 seconds was 7/10’ths off the pace to leave her in the No. 11 spot in the round.

Four more checks were won on Canadian bucking stock in Round 1 to total $84,193.