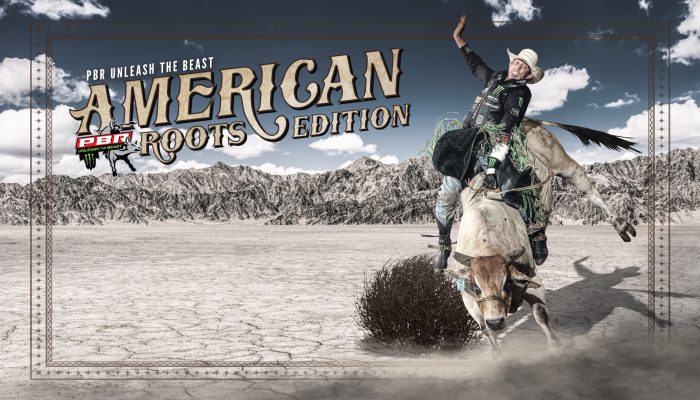 PBR Goes Back To Its Roots To Start 2021 Season

PUEBLO, Colo. (December 9, 2020)—PBR (Professional Bull Riders), which led the sports world back to competition with trailblazing safety protocols following the COVID-19 shutdown, has announced it will return to its roots to start the 2021 season, staging its top Unleash The Beast tour in historic outdoor venues in longstanding rodeo communities across the Southern United States.

PBR Unleash The Beast: American Roots Edition will travel to markets in Arizona, Texas, Florida and Louisiana. The new beginning to the 2021 schedule is as follows with additional dates in March to be announced.

PBR will implement the same protocols that enabled the sport to hold 20 safe and successful event weekends in the U.S. in 2020, 13 with fans in attendance, and crown a champion on schedule in November.  The safety protocols include medically testing athletes and crew, social distancing, wearing facial masks, and capping arena capacity to separate fans.

“Bringing a retro presentation of PBR to iconic outdoor rodeo venues across the country furthers our commitment to putting safety first to keep our industry employed, helping open communities responsibly, and providing fans the sport they love in the most exciting ways,” said PBR CEO and Commissioner Sean Gleason. “We’re looking forward to getting back to our roots by bringing the top western sport to our fans in legendary rodeo arenas.”

The world’s leading bull riding organization plans to hold multi-performance events every weekend starting January 9 -10 and continue the open air tour before eventually returning to indoor venues as the latest health and safety guidelines may allow.

Fans will be able to watch these PBR Unleash The Beast events on CBS Television Network and CBS Sports Network, with broadcast dates and times to be announced.