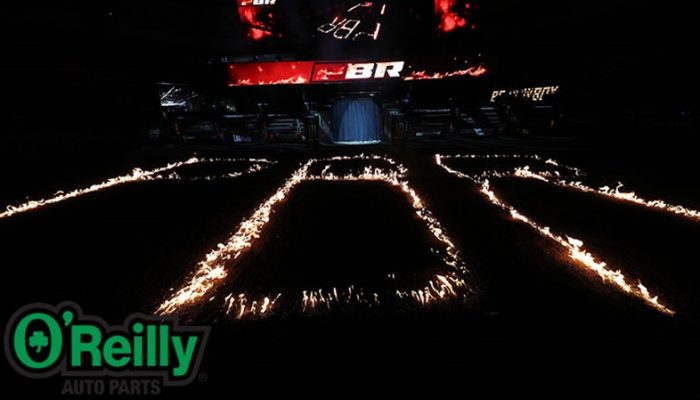 PBR Back to Work, presented by O’Reilly: Revised PBR schedule for second half of 2020 premier series revealed

PUEBLO, Colo. – PBR (Professional Bull Riders) today announced a revised schedule for resuming the 2020 Unleash The Beast season, welcoming fans back to the arena. All event weekends will be telecast on CBS and CBS Sports Network.

During COVID-19, PBR is following local, state and federal guidance and introducing fan protocols for safe and responsible ticketed events. In conjunction with its arena partners, PBR will sell only up to 50 percent of arena seating capacity for the year’s 12 remaining Unleash the Beast events to physically distance fans. Other fan separation and hygiene protocols will be put into place in line in accordance with arena policies and local guidance.

The PBR Unleash the Beast (UTB) last invited fans into the arena in Little Rock, Ark. (March 6-7), and held a closed event without fans due to COVID-19 restrictions the following weekend in Duluth, Ga.  Additional closed UTB events were held in Logan County, Okla. for three weekends in April and May to close out the season’s first half.

Here is the revised 2020 PBR Unleash The Beast schedule:

PBR also released the revised schedule for the second half of the Pendleton Whisky Velocity Tour:

All scheduled dates for PBR events are subject to change based on government guidance and changing health conditions.