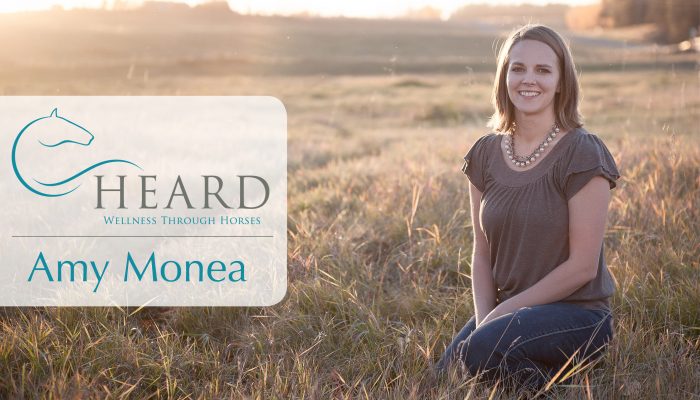 Injury in the rodeo arena has become something that every athlete knows is an occupational hazard when partnering with large and incredibly athletic animals.

The immediate impacts of those injuries are easier to see and understand. In terms of concussions, however, many are only learning of the long-term effects.

Beau McArthur is no stranger to concussions. Although it has been a number of years since he was forced to retire much before he was ready, he, along with his wife of 11 years, Alycia, and their two children continue to deal with the long term mental health effects.

As an 18-year-old bull rider, McArthur was the highest-ranked rookie heading into the 2001 CFR (as cited by CBC) and sitting fourth in the Canadian Professional Rodeo Association bull riding standings. The article described a talented young man who had come up the steer riding ranks and was on a level playing field with the nation’s greats of the time.

“At the time of the concussions we were dating,” Alycia McArthur said. “I was concerned for his well-being. The concussions were serious, but at the time, we didn’t realize that there would be any long term effects.”

An article by Dianne Finstad in 2005 covering some of Beau McArthur’s success in the arena makes reference to some of the skull and facial injuries he dealt with and the struggles to recover, including one in 2001.

“It’s been a long time coming, just healing up, and with the mind games,” McArthur said in an August 2005 article on StrongCowboy.com after his high-point ride. “It’ll click once in a while, but it never clicks like it did when I was 18.”

Over a three-year period, McArthur experienced five to six concussions.

“I dealt with basic concussion symptoms, but the mental health issues showed up over the next few years and have continued to get worse,” McArthur said.

He noticed that he was having issues with balance and loss of confidence that he realized that things were not right.

Early retirement was not easy.

“When the time came, I was devastated,” McArthur said. “It’s all I ever wanted; it’s all I ever knew. I was very good at it, and it just came naturally to me. I was taken out before I was able to accomplish my biggest goals. I was starting to experience depression but didn’t understand what was happening to me. I couldn’t go watch, couldn’t bear to be involved; it just hurt too much to be out. I absolutely did not want to retire, but was forced to due to my head injuries.”

“At first, it was difficult because I didn’t understand what was happening to him, and I didn’t know what I could do or say to help him and make things better,” Alycia McArthur said. “As things continued to get worse, depression began to set in and it got really concerning. My parents got involved in a larger capacity. They suggested medical intervention, and this started the process of MRIs, (CT) cans, blood tests, etc. It took years to get a final diagnosis, which was Frontal Lobe Syndrome.”

Difficult to deal with, extremely concerning and scary are some of the words that she used when describing the changes that she saw.

“The impact from the hits to the head severed all the nerves across the front of his brain,” she said. “This effects motivation, concentration, planning, social behavior, personality, moods, communication and the ability to show emotion.”

Even though Beau knew something was not right, finding help proved challenging.

“After years of trying to find a doctor that would take my injury seriously, my mother-in-law suggested I see their family doctor in Red Deer,” Beau McArthur said. “She is the only one that took my condition seriously.  She’s the one who sent me through the multitude of tests that resulted in the diagnosis of Frontal Lobe Syndrome.”

With the diagnosis, appropriate treatment and symptom management could begin including medication. McArthur said it’s an ongoing battle to get the dosages regulated.

McArthur’s story includes members of both his immediate and extended family, in recognizing the symptoms and advocating for help, as well as in living with the symptoms day to day.

“The kids have a hard time understanding what has happened and they are definitely impacted by it,” McArthur said. “It has completely changed our world.”

Sharing their story along while working to develop his own string of bucking cattle have helped to make meaning of the struggle.

“Being back involved with rodeo and bull riding has been a great feeling,” Alycia McArthur said. “It’s a sport we both truly love. Beau has always known the stock and knows what he wants out of his stock. He’s been working hard to focus on developing his own herd, and we are so proud when we watch a baby bull be born and then two years later we get to watch him buck.”

Seek medical attention and get diagnosed as soon as possible is Beau McArthur’s advice to cowboys and cowgirls living with concussion and or mental health symptoms.

“The longer you wait, the worse it gets,” he said. “Every case is different and some may have a better chance of recovery, but time is a critical factor. Find someone who can support you for your circumstances.”

The patients need to have their own support and having their own voice is important, Alycia McArthur said about spouses of those who may be struggling.

“Get to the doctor as soon as possible,” she said. “Make sure they understand what is happening and that it is serious. Be supportive and make sure you have support. Reach out to family and friends. Don’t pretend it’s not happening, because it won’t go away. In our situation, it has only gotten worse.”

Communication and awareness around the issues of concussions and mental health are close to the McArthur family’s heart.

“Knowing you are not alone and that others understand what you are going through,” she said. “Beau pulled away from friends, and many probably don’t know why. Maybe with some understanding and knowledge everyone will pull together to support each other. That would be a welcomed outcome in all of this.”

It can be a struggle for everyone close to the patient.

“I know this hasn’t been easy on my wife or my kids,” Beau McArthur said. “But they support me as much as they possibly can. I don’t know where I’d be without them.”

A resource that is available is the Canadian Pro Rodeo Sports Medicine Team. Efforts are continuing to be made to improve the education and care provided for those impacted by concussion and mental health issues, including the work being done through the Ty Pozzobon Foundation.

As concussions can occur at any level of competition, it is important to get medical attention as soon as possible; it also is imperative that concussion patients follow those recommendations. Mental health symptoms can include experiencing thoughts of suicide, which are indicative of a serious condition and require immediate medical attention from a local emergency department.

Cowboys, cowgirls or family members who have lived with mental health issues and care to share their stories in the spirit of reducing stigma or have a topic that might need covered, contact Amy Monea at info@heardwellness.ca. 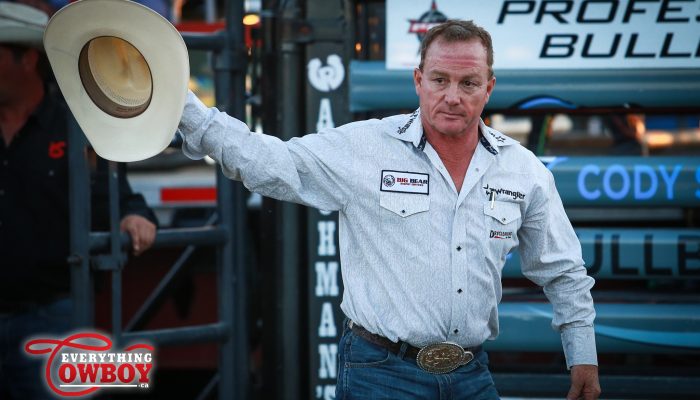