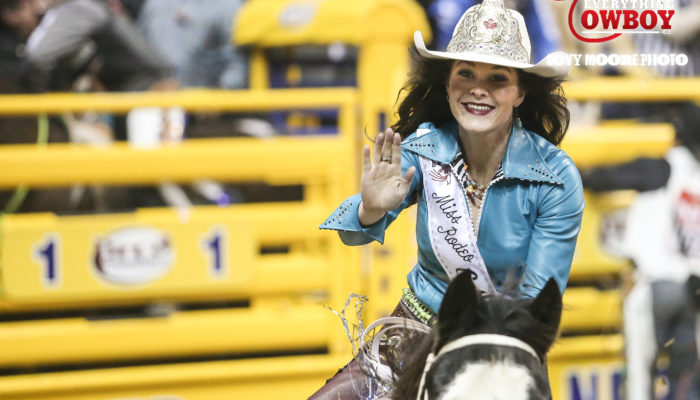 Gallery: Canada at the WNFR – Round 7 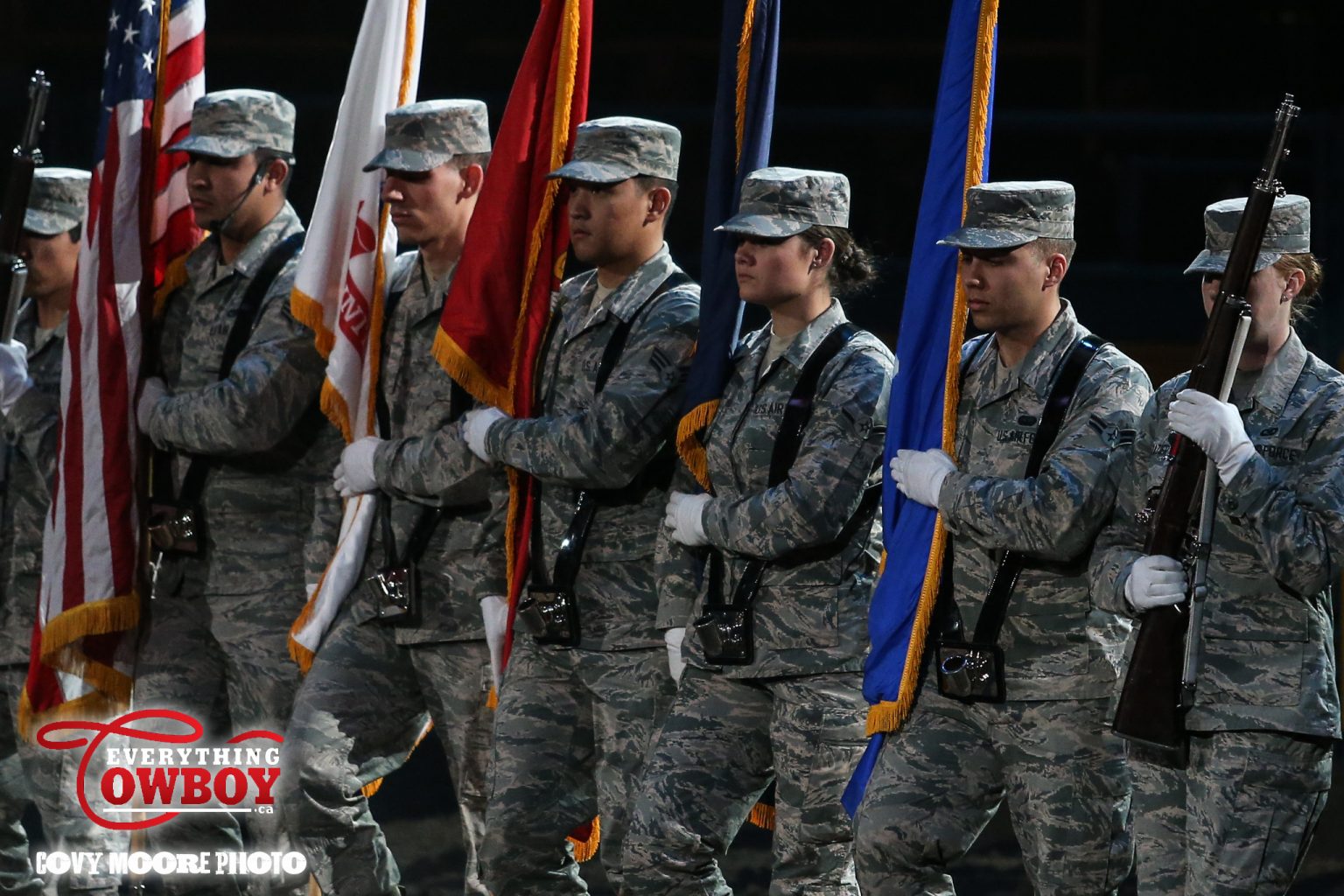 One cannot but appreciate the pride and patriotism inside the Thomas and Mack each night. None any less than the 75th anniversary of the attacks on Pearl Harbour. 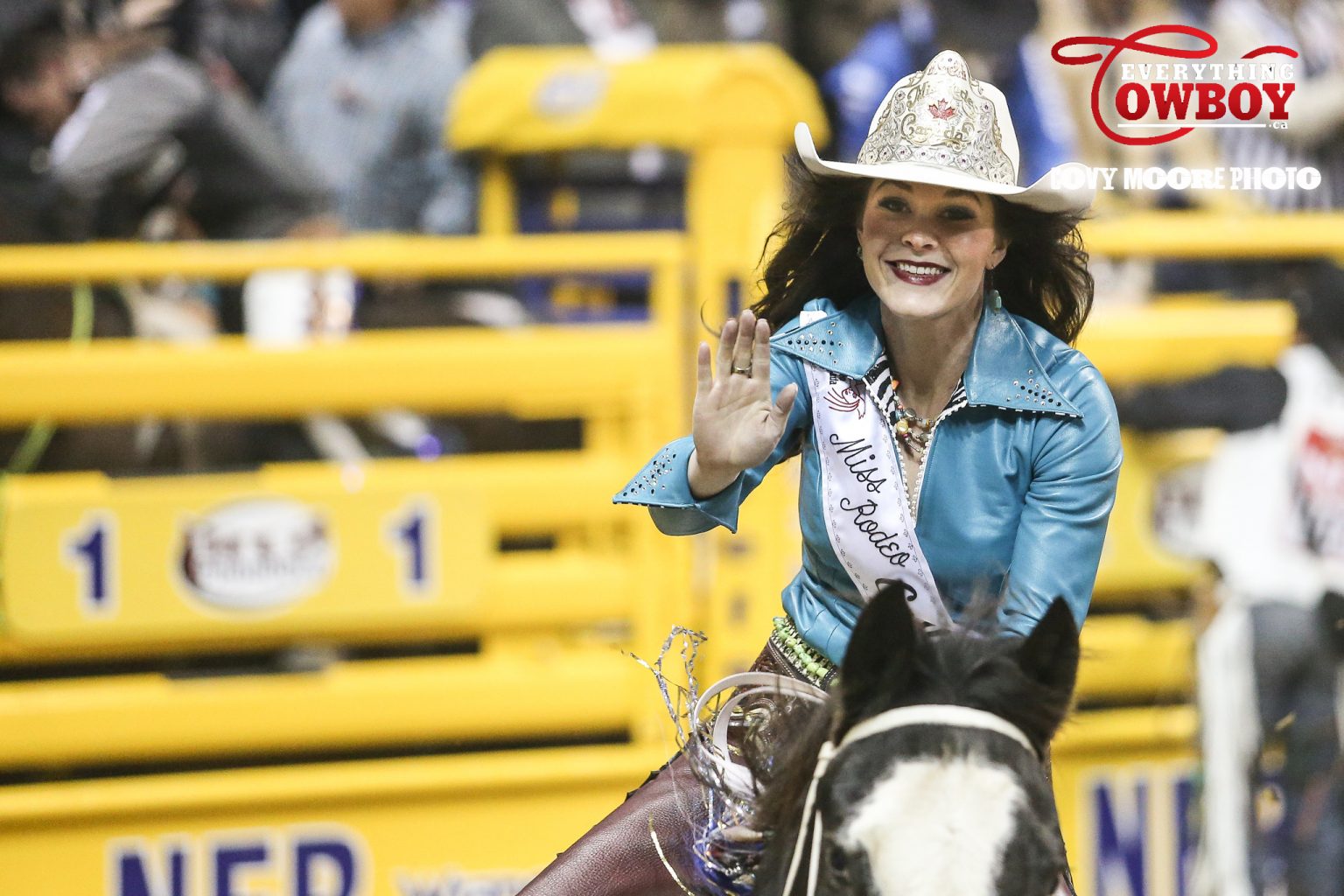 And while the patriotism is strong, there is another type of patriotism as Miss Rodeo Canada represents the great nation to the north each night in Las Vegas. 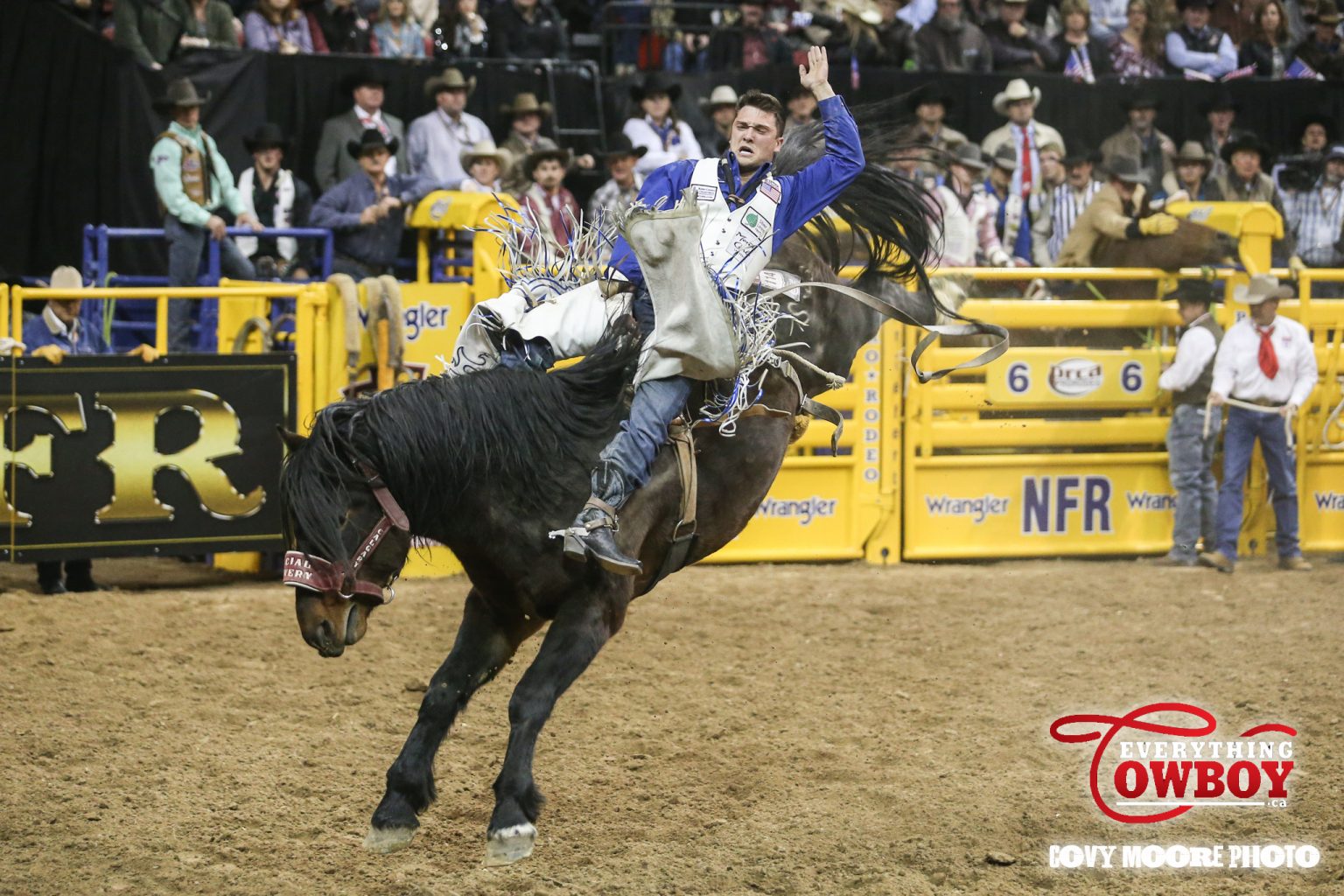 It was the stock that shined on night 7, as Calgary Stampede’s Special Delivery got the better of Caleb Bennett. 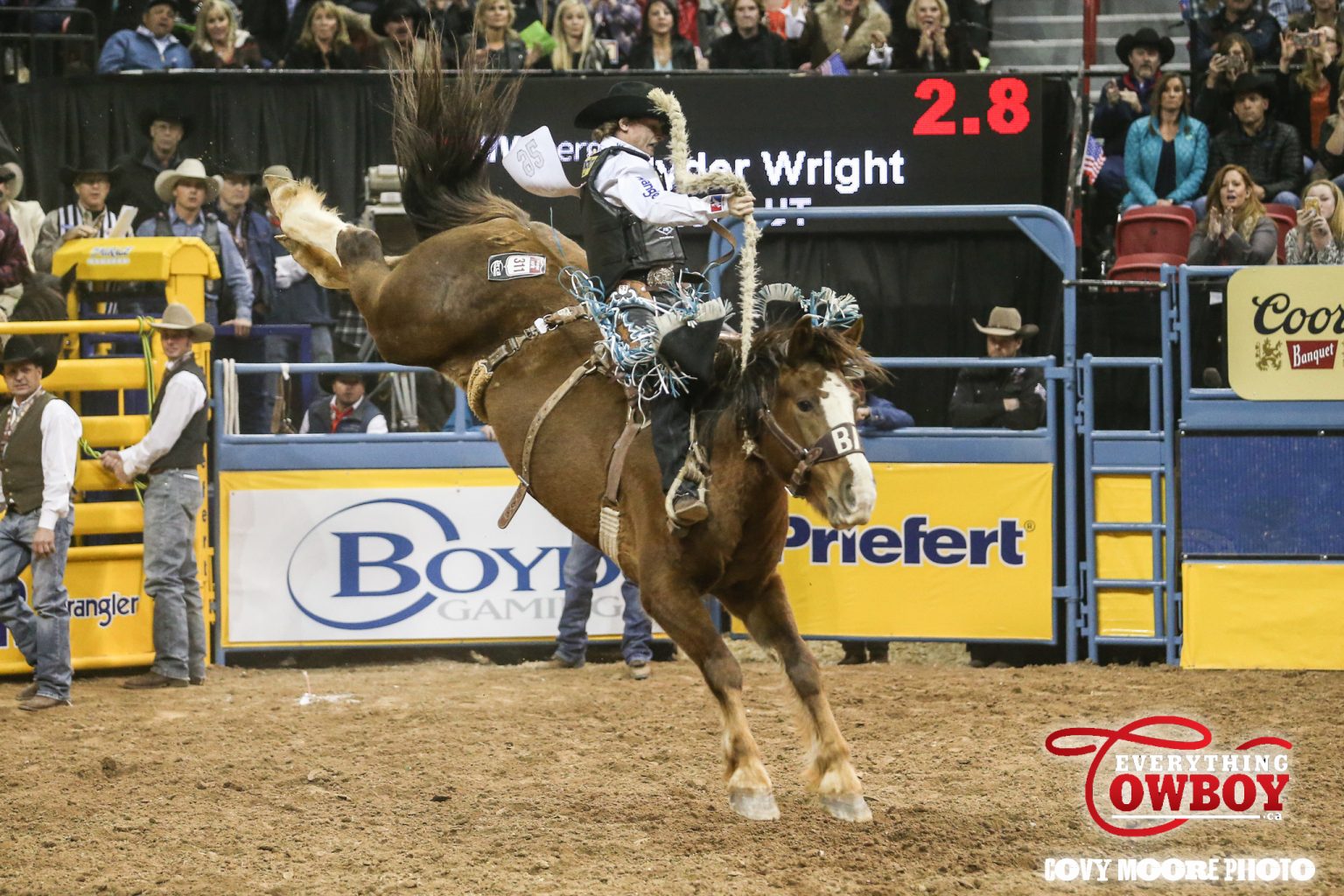 Ryder Wright had a wild west evening, but had his draw stuck to step and kick, he would have been a ton of points, as evident by this frame. 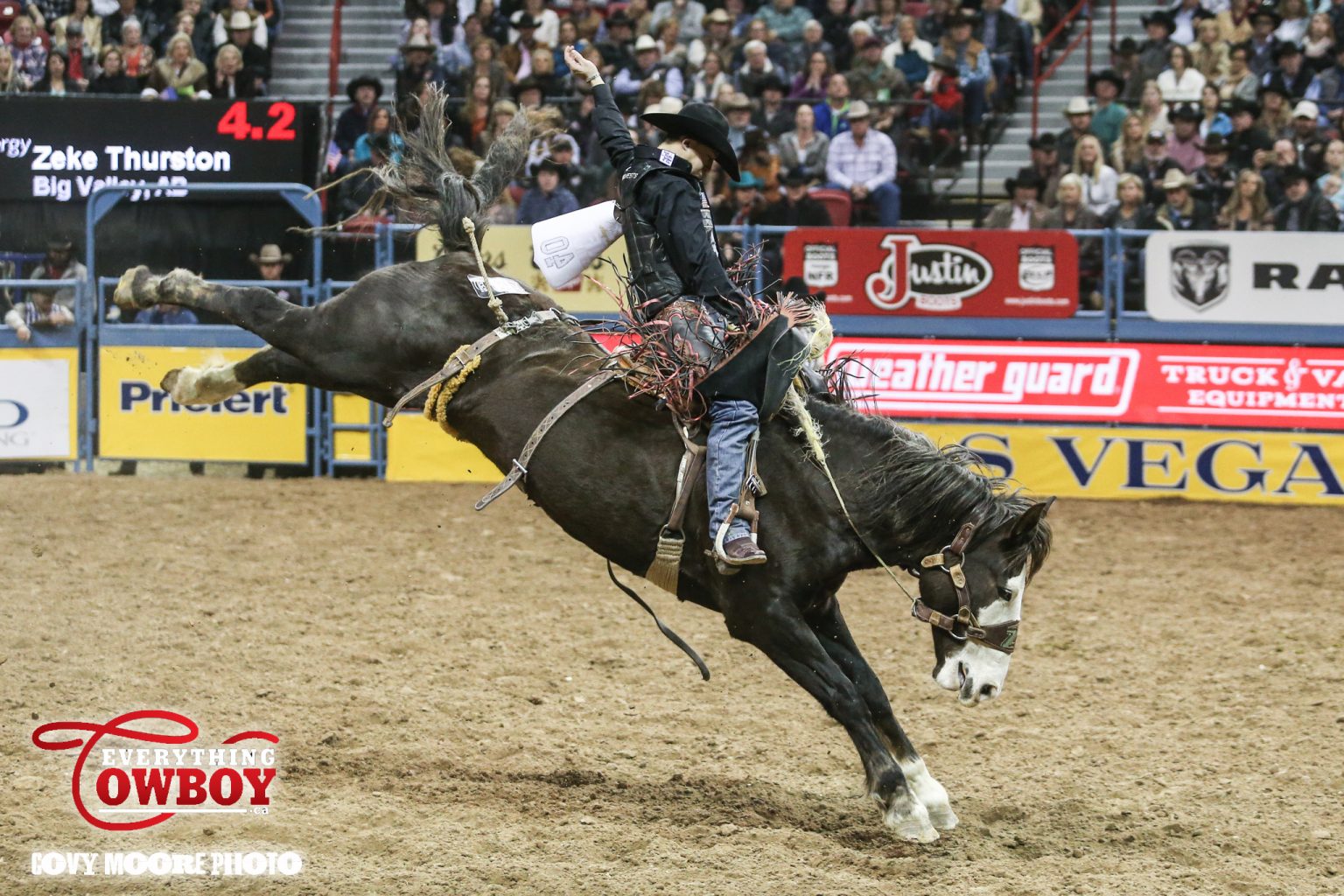 Zeke Thurston during the 7th round of the Wrangler National Finals Rodeo. 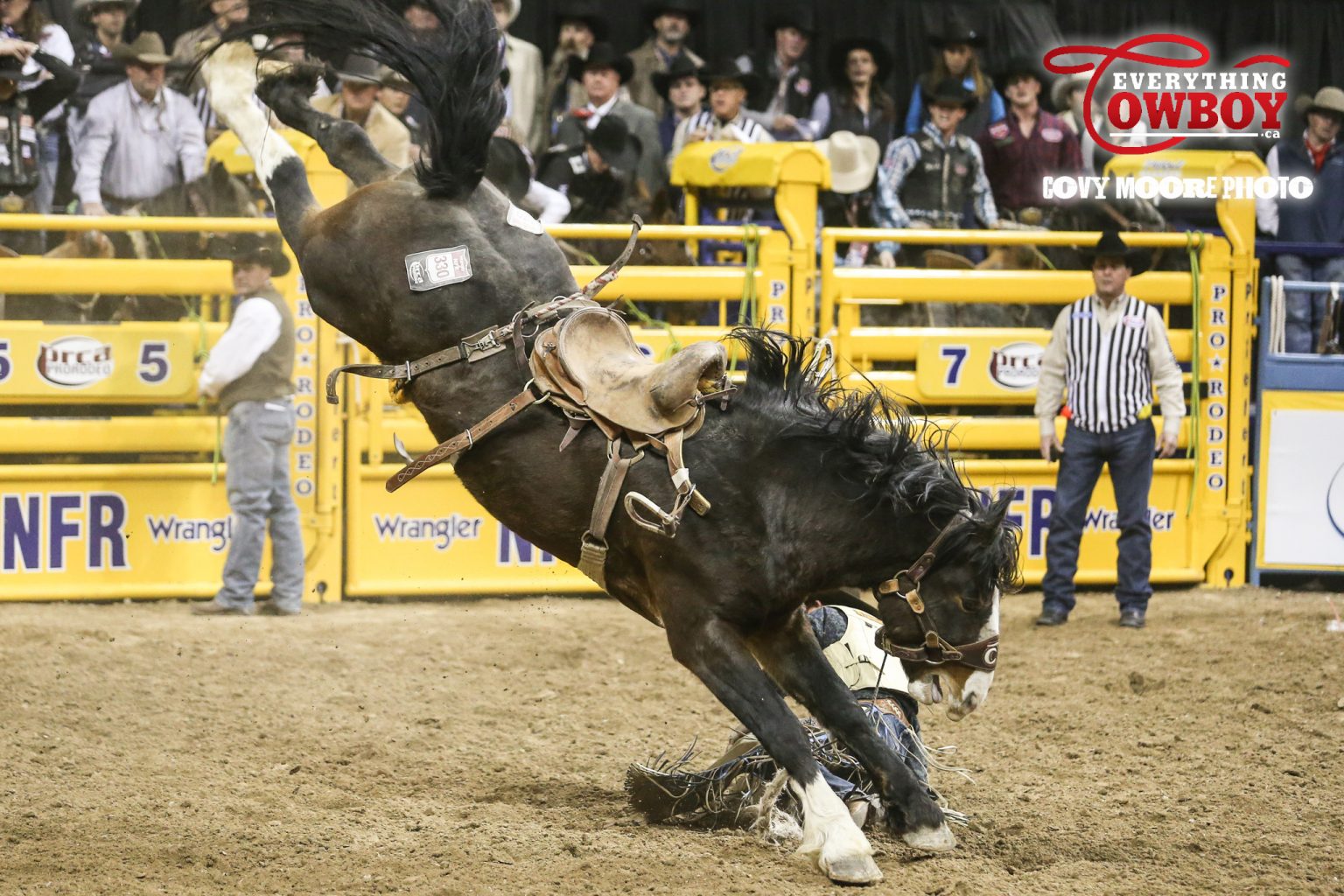 Calgary’s Tiger Warrior was pretty rank during the 7th round of the Wrangler National Finals Rodeo, bucking down Allen Boore without too much of an issue. 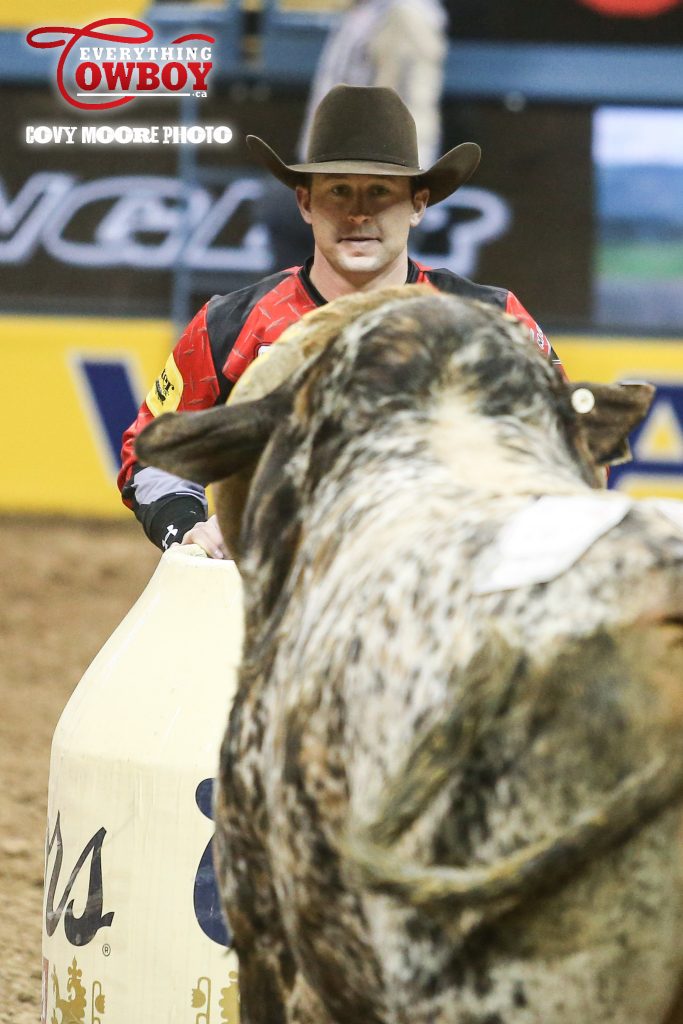 And an honourable mention has to go out to Nate Jestes, who had a bit of staring match with the one bull during the 7th night of competition at the Wrangler National Finals Rodeo.