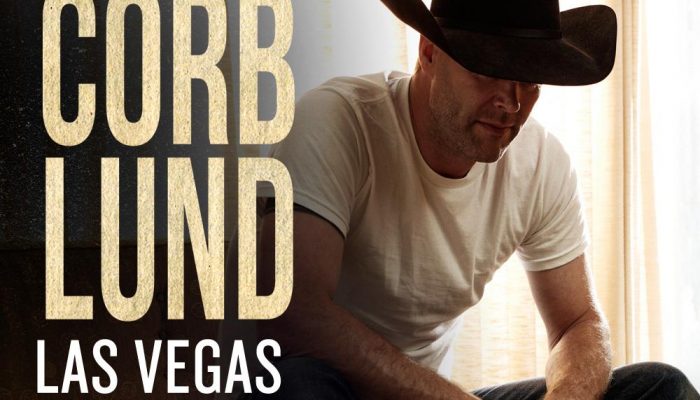 Canada, Corb Lund and the NFR

LAS VEGAS, Nevada — There used to be a party that the legendary Jack Daines would throw for all of the Canadians at the Wrangler National Finals Rodeo each December.

For the past few years, that hasn’t been the case. This year, Corb Lund plays at the Gold Buckle Zone in the MGM Grand on Thursday December 8th. That same Thursday night at the Wrangler NFR is Canadian night.


Unofficially, we are calling Corb’s show at the MGM this year: “The official WNFR After Party for #TeamCanada”

“I don’t know if that was on purpose or not,” Lund said on Monday afternoon about the coincidence of Canadian night at the NFR. “We’ve been trying to get that show for a while, I think it’s ideal for us. A lot of the Canadian cowboys probably know us and they’ll maybe bring some of the Americans to it. It’s a good way to introduce ourselves to those guys. There’s kind of a vacuum because there’s hardly anyone playing western stuff anymore. Chris (LeDoux) is gone and George (Strait) is mostly off the radio now so there’s hardly anybody in music representing the western lifestyle.

“There’s nothing cowboy on the radio now at all” 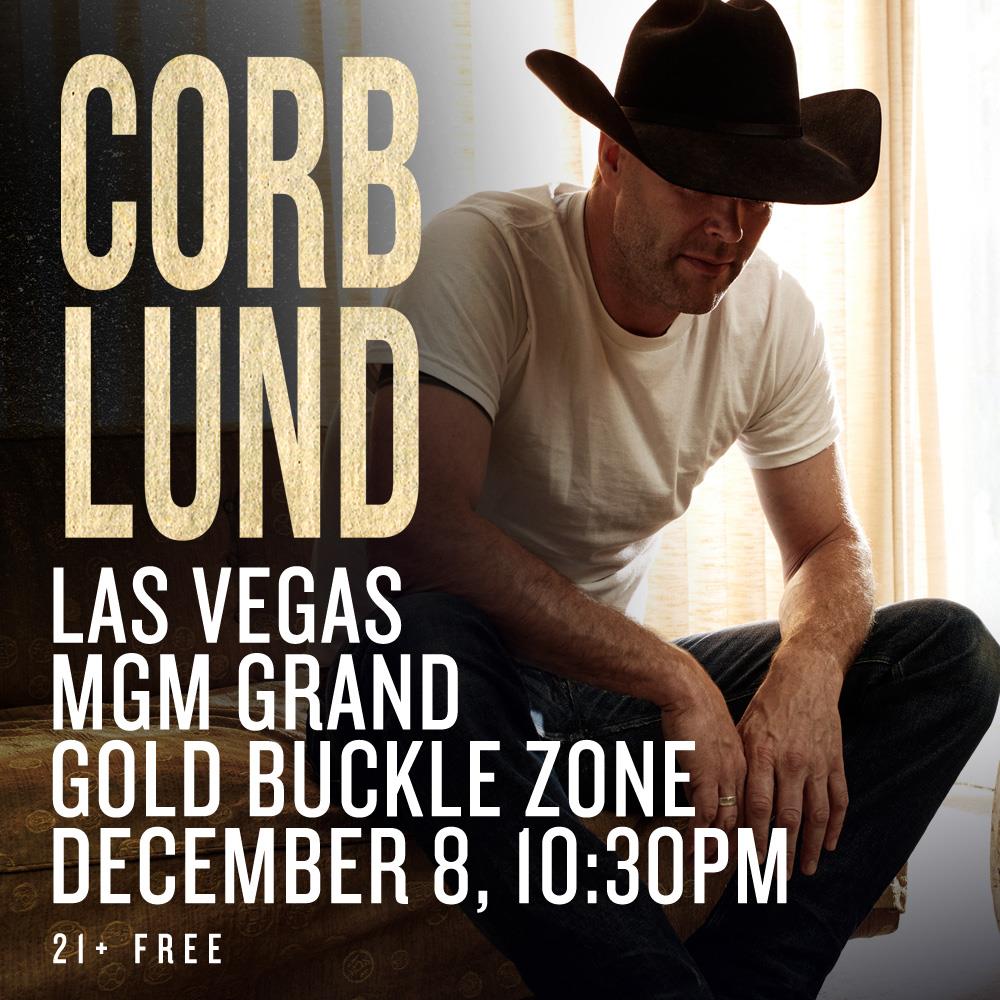 “I think it would be a good fit for us to play. Some of the guys down in Texas and Oklahoma know us, since we play down there quite a bit. I think it’s good for us to play the NFR since I think there are probably a lot of American folks that might like us that haven’t heard us yet.”

Coming from a rodeo family and background himself, Lund, and his music is easily relatable.

“It’s kind of about my uncle,” Lund said of his song, ‘Buckin’ Horse Rider’, based on the story of his uncle Lynn Jensen of Sundre, AB. Jensen was a six-time Canadian Finals Rodeo (CFR) Qualifier and former Canadian Pro Rodeo Association (CPRA) President.

Lund himself competed in the sport, his picture steer riding at the Writing-on-Stone Rodeo in the 70’s on the cover of his Five Dollar Bill Album from 2002. That cover was accompanied by photos of his family competing throughout. Lund’s father, DC, is a member of the legends category in the Canadian Pro Rodeo Hall of Fame and served on the CPRA board in 1974 and ’75. His mother, Patty (Ivins) Lund, is a Calgary Stampede pioneer having been one of the first barrel racing champions in 1959 and 1960. Going back on generation further, Corb’s grandfather and namesake, Clark Marinus Lund, won the All-Around in Calgary in 1939. 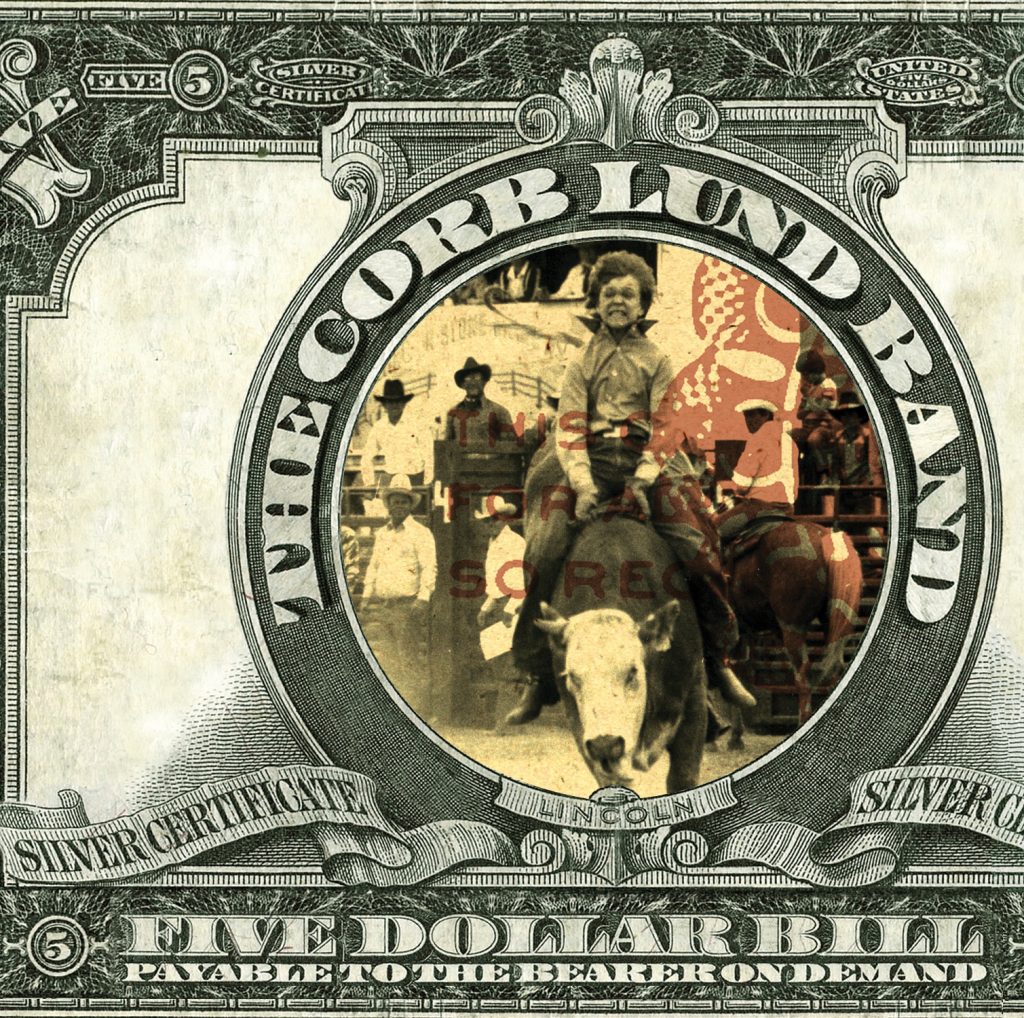 “It’s time to switch to whiskey, we been drinkin beer all night”

– From “Time to Switch to Whiskey”

“I think my great-grandfather, DeLoss Lund, rode the first bronc at the first Raymond Stampede in 1902,” Lund added.

“It’s funny how some of the names that are the same after all these years. Cassidy, Butterfield, generation after generation. I tell people all the time that don’t know anything about rodeo that bull riding is fun to watch and exciting but there are other events that are even harder to get into if you don’t grow up in a western family. It’s pretty hard just to decide ‘Hey I want to be a roper.’ There’s a level of horsemanship involved, you can’t just pick that up out of the blue. It’s so much a family cultural thing. To be a dogger or especially a roper, you pretty much need to grow up around people doing that stuff.”

Corb Lund is about as authentic a cowboy as it gets, he writes and sings real western tunes.

“We sort of operate in the underground of country music,” Lund said. “We kind of fit in but we are also sort of out on the fringes but we do have a lot of stuff that’s got western heritage content in it. Hardly anyone is doing that anymore. I write about all kinds of stuff, I’m not strictly a cowboy song writer but a lot of the stuff that I write has that as the setting. It’s important for me to get that to those people. It’s funny, I tell people sometimes I feel more kinship culturally with people going south down the Rockies than I do in Ontario sometimes. Sometimes in Alberta it feels like we have more in common with Colorado than we do Quebec. It’s all from that western thread of cowboy culture.”

You’d better hire him on, he’s the roughest neck around
He got the power in his hands to pull the dragons from the ground

– Chorus of “Roughest Neck Around”

Though most of Lund’s success has been in Canada to this point, his brand is growing in further around the world.

“We are just finishing up touring on this record. The last two records have really opened things up for us in the States, it’s good. Especially in the west, the States are so big that some parts don’t know us so well, but the west is really good. Montana, Wyoming, Idaho and Texas are good. Oklahoma is good.”

With the super bowl of rodeo coming up next week, Lund plans to spend most of his time in Vegas around a couple shows in California.

“I’m excited to play down there, I think that there are probably people that haven’t heard us that might pick up on the cowboy stuff in the lyrics,” Lund finished. “It’ll be a good party anyway.”