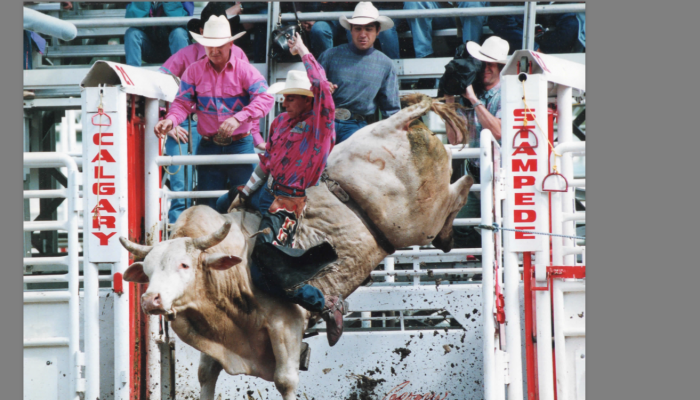 Growing up on the family ranch in central Alberta, hunting, fishing, and rodeo was always a part of his life.

“When I was rodeoing, it didn’t matter where I was if I had a day off I was looking to see if there was a hunting or fishing opportunity in the area. During one rodeo season, I purchased 11 different state and province fishing licenses. As often as I could while traveling I would try to go fishing. Hunting and fishing was always a passion of mine but at the time, it took a backseat to riding bulls,” David recalls.

During Wes’s bull riding career, he sustained several injuries like most bull riders do, including a severe shoulder injury. On January 13th, 2017, Wes had his second shoulder surgery in 18-years to repair the damage that was originally caused when he was thrown from a bull at a Bull Riders Only event in Las Vegas.

Without the aid of insurance, Wes continued to compete, and again, like most rodeo athletes, he returned to competition way too soon until recurring injuries ended his bull riding career.

When David’s bull riding career ended due to a pile up of injuries, he transitioned into a life without rodeo but he finally had time to focus on his passion for fishing and eventually turned his passion for hunting and fishing into a career.

“I started writing for outdoor magazines. It started with writing for one or two magazines and that eventually grew to the point where it was hard to keep up to editors’ deadlines,” Today, you would be hard pressed to pick up an outdoor magazine throughout North America without reading one of Wes’s articles.

Writing for outdoor magazines, holding his own on the professional walleye trail, and appearances at outdoor sports shows, eventually, led to the Airdrie resident being asked to host his own TV fishing show focusing on fishing and angling in Western Canada and the northern U.S. states.

“Fishing the Wild West TV is dedicated to the everyday angler. I reveal where I am, what I’m doing, and every tournament secret. I educate people to help them be better anglers and more successful on the water. However, I also show the realities of fishing. That you’re not always going to catch the monster fish.”

David added that the show is currently airing its first season on Wild TV and the Wold Fishing Network and the second season is currently being shot.

“The show has been received extremely well because of its focus on educating people about what’s going on in their own backyards,” said David.

David said there are many things he learned going down the rodeo trail that has spilled over into his fishing life as well as his personal life.

“Whether you’re producing a fishing show or riding bulls, you’re running your own business and you’re going to need insurance coverage. When I was riding bulls it was almost impossible to find an insurance company that would provide you coverage and if you did find one that would insure a bull rider, the premiums were so high it wasn’t affordable on a bull rider’s salary.”

However, after his rodeo career was over, he quickly found out that many workplaces had poor insurance coverage and they would take a good chunk of his cheque for the minimum coverage they did provide. 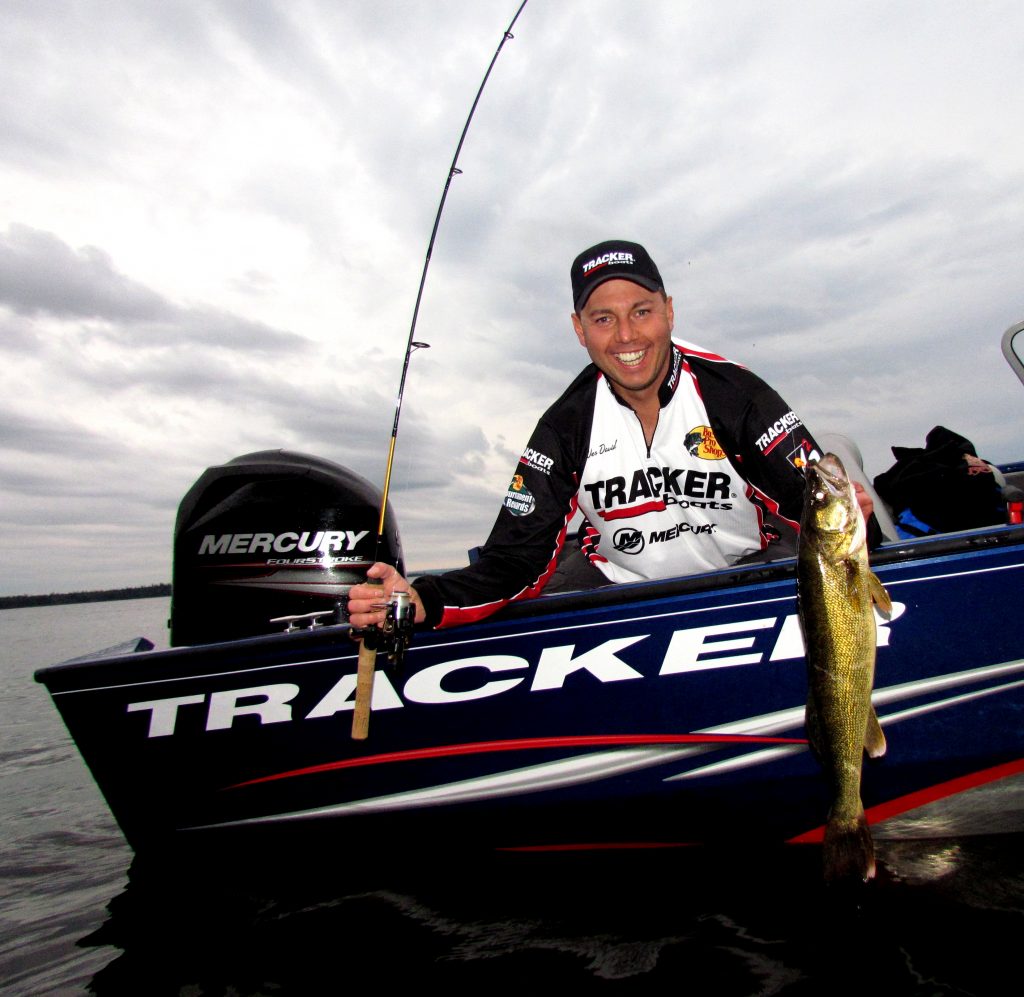 Once David started the show and his own business, he was on the hunt for insurance coverage. At the same time, former bull rider Geoff Turnquist was starting his company Supplemental Insurance.

Throughout Geoff’s bull riding career, he was in the same boat as David. No insurance company would insure someone that was willing to tie themselves to the back of a bull. Geoff learned the in’s and outs of the insurance business and when the time was right started his own company called Supplemental Insurance. Supplemental Insurance is a marketing company that has access to policies that do not exclude high-risk sports such as bull riding, hunting, fishing, and many others, as well as policies that cover the needs of the everyday household.

Wes and Geoff originally met while on the rodeo circuit and their friendship continued well after both men had left the sport of rodeo.

“After rodeo, we kept in touch and watched each other transition into the next life,” said David.

“After I started the show, I was looking for insurance coverage for my family and I and I knew Geoff had started an insurance company. You may not think a fisherman needs insurance but I go to a lot of extreme locations, remote lodges, and even deep into the mountains. We rarely think about something going wrong during a hunting or fishing trip, or any of our everyday activities, but as a bull rider, or any rodeo athlete knows, things can go sideways fast. I stay covered with Supplemental Insurance, not just for myself but if something ever happened, I know my family won’t be burdened with financial issues. I’ve never had to use the insurance and I hope I don’t, but I know if I need to it’s there. It just gives me that blanket of security that if something did happen my family’s taken care of. It’s not like the old days when I could just go and lay on a buddies couch until I was healed. My family depends on me,” David said.

“I travel just as much now as I did when I was rodeoing and accidents can happen everywhere, riding bulls or cutting the grass at home. Even though I’m fishing I’m still a cowboy and I still do foolish cowboy stuff sometimes,” he laughed, adding that having Supplemental Insurance really gives him some peace of mind.

Click the link now or logo below to get in touch with Geoff >> http://supplementalinsurance.ca/everythingcowboy