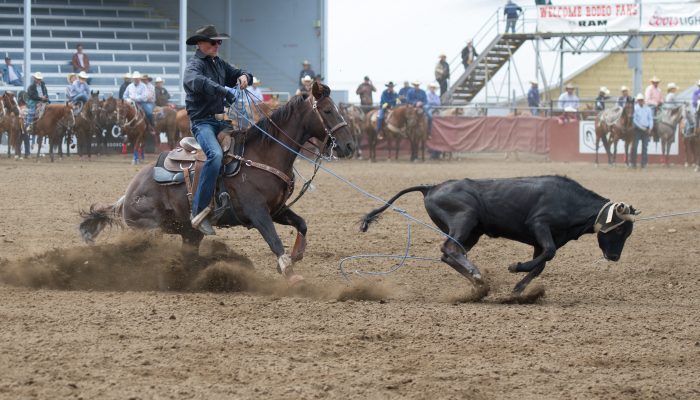 It’s no secret that substance abuse occurs in the sport of rodeo.

In a sport that is built around adrenaline and being tough, and often a young persons’ game, it is no surprise that rodeo too has its stories of pain and heartbreak.

There also are incredible stories of growth, resilience and second, or third or 15th chances. Stories of people wanting something different, making changes and inspiring others.

Riley Wilson is one of those people.

Wilson is a 13-time Canadian Finals Rodeo (CFR) qualifier as a heeler. He’s also a farrier, a timed event stock contractor, a team roping instructor and ranches near Cardston, Alberta.

It was just over two and a half years ago when his life changed. It was the end of August in that year when he became sober.

“I used to be an 18 beer a day guy,” said Wilson reflecting back on his struggles with alcohol. “Both of my grandpa’s were alcoholics. I really struggled with depression and I think that is where it all started.”

He described that when he started rodeoing, going to the cabarets and dances in the evenings is where he started drinking. In some ways, it was, and perhaps still is, a part of the rodeo culture.

“The hard drugs are terrible, but with alcohol, it is readily accessible,” Wilson said.

In addition to the social aspect, there is the humbling nature of the sport.

“As rodeo cowboys, we can be really hard on ourselves,” Wilson said. “The highs are great, but the lows are just as low. Sometimes people can use alcohol to try to keep themselves somewhere in the middle. ‘Yeah great win, let’s go have a beer or two’ and then ‘it’s a terrible day, have a drink.’”

It turned into a cycle for Wilson.

“When you are depressed, you turn to alcohol and it doesn’t help you,” Wilson said. “If anything, it makes it worse. So then you drink to numb the pain, but then you feel worse, so then you drink more, and then it becomes a cycle.”

A break up and having to move back home to the family ranch precipitated the change.

“It took me hitting rock bottom like everybody,” says Wilson. “Nobody makes a change when things are good, and nobody can do it for you.”

Support is something that Riley identifies as what helped him with becoming sober.

“My parents are really supportive,” Wilson said. “That first month was hard. And although I lost many friends, I gained many people in my life who just wanted to see me be better.”

Happiness, more energy and drive in addition to shifts in friends are just a couple of the side effects of becoming sober.

“When I was a drinker, I didn’t have much time to do anything other than drink,” Wilson said. “Now that I don’t drink, it’s easier to get up in the morning and feel good. I am more inclined to work at it and try to better myself as opposed to just plateauing, both in and outside of the arena. My health improved and my mind was better.”

When reflecting on the direction of rodeo, he expressed hope.

“The opportunity is there for these kids if they really work at it and focus and put 110% into it,” Wilson said. “I think we have seen Canadians on both sides of the border, in the PRCA and the PBR we are seeing some good kids coming up. It gives me hope that we will see a lot more coming from Canada on the world stage of rodeo.”

\He also noted shifts in the culture of rodeo outside of the arena that are promising.

“I had a guy who has been to the NFR eight or nine times I was talking to this summer while rodeoing, and he said to me; ‘Where do all the people go? I was standing at the beer stand at the rodeo which is notoriously a hangout for cowboys, and I didn’t know a soul,’” Wilson explained, referring to athletes doing things other than staying in the beer gardens drinking after competing. “This is how I see things starting to change in a little different direction.”

Positivity and support are things that drive Wilson to continue working on himself and supporting others. For those who struggle with addiction, he has hope.

“Talk about it and positivity,” Wilson said. “Things get better. If you take alcohol out of your life, I promise you that things will get better. Once you get through the haze. You feel healthier and are dealing with it. Having someone or a close friend who is not going to judge you who has known you before and wants to see you get better after. Having someone like that. And families, all you can do is support.

“Everything starts by how you feel about yourself. If you don’t feel good about yourself, then you are going to turn to eating, drinking, or whatever you niche is. We need to get that back to working at feeling good about yourself and trying to better yourself. The human mind is so strong, and many people have no idea what they could accomplish if they set their mind to it.” 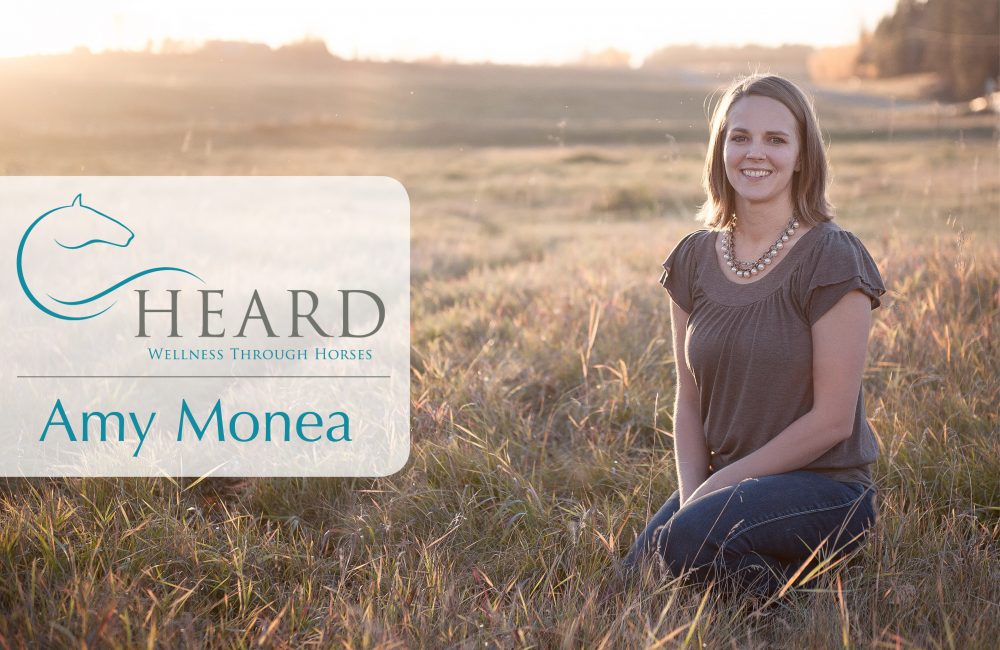 Research shows us that the very age that many athletes start their careers (from 15-24) is the age group that experiences the highest level of onset of mental health issues (including addiction) (Centre for Addiction and Mental Health). The evidence also shows that when a person lives with a mental illness, they are twice as likely to develop an addiction issue, while those living with addiction struggles are three times as likely to develop a mental health issue. And, men are more likely than women to develop a substance use disorder.

If you or someone you love is struggling with a mental health issue including addiction, there are resources available. As the road to recovery is so individual, it is important to find the support that fits for you. It may be 1:1 in person private counselling, e-counselling, attending meetings: such as AA, NA, etc, going to a residential treatment centre or connecting with a local Addictions and Mental Health office (which is a great place to start). Families may find support through Al Anon or seeking their own professional counselling, as it can be hard to love and care about someone who lives with addiction or mental health issues.