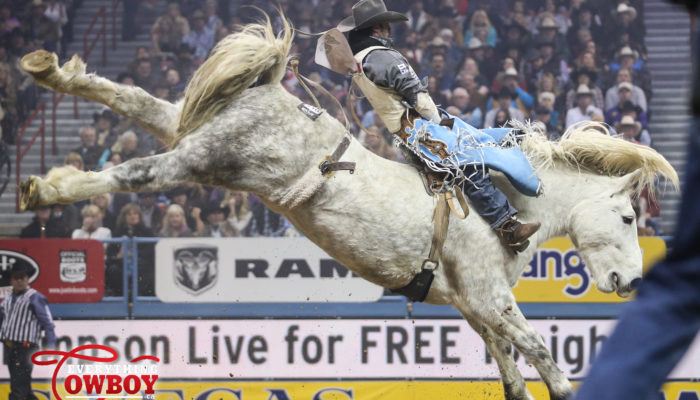 LAS VEGAS, Nevada — A total of 55 Canadian bucking horses and bulls, the most in at least the past six years, have been selected for the 2018 Wrangler National Finals at the Thomas & Mack Centre in Las Vegas, Nevada from December 6th to 15th.

The top bull riders in the PRCA chose nine bulls from Canadian stock contractors for the WNFR. Three additional bulls are under the Big Stone Rodeo Inc. brand however they are from California’s Julio Moreno. Numerous other Canadian horses and bulls are likely on the list however they are much more difficult to discern from this list under new ownership. Feel free to mention other Canadian animals in the comments below.