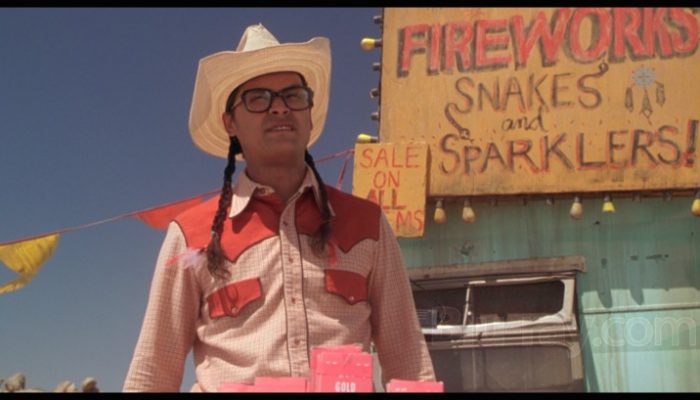 AIRDRIE, Alberta — There have been a few wrecks take place in Airdrie, like the time Chad Pighin was announcing and got run down and separated his shoulder.

RELATED: Pighin Gets Run Down

In the summer of 2017 however, a different wreck took place on the night that a new format was created in the bull riding at the Airdrie Pro Rodeo.

On Wednesday night to kick off the rodeo, all the bull riders would compete on their first animal in what would be considered the first round of competition. The second round would take place throughout the rodeo.

Kicking off that bull riding event was some pyro from a friend of ours who we’ll call Kickin’ Wing. It was a bit rainy and cold that day but this friend of our did his damndest to put on the best show he knew how.

Needless to say, the pyro didn’t quite work out but we all had a good laugh about it. Here’s a video explaining the situation and sort of how it went.

I think I’m only allowed to write about this right now since I’m helping him move tomorrow.

On a side note, Adam Beach, the actual Kickin’ Wing from the movie Joe Dirt is from Ashern, Manitoba and actually was part of an opening ceremonies of the CCA Finals in Regina a couple years ago. For those of you who are fans of the Magazine Cowboys & Indians, Beach was recently on the cover and featured in a fantastic story.

Our Kickin’ Wing in this story redeemed himself in the fireworks business at his next opportunity.

7. Girletz Calls it a Career