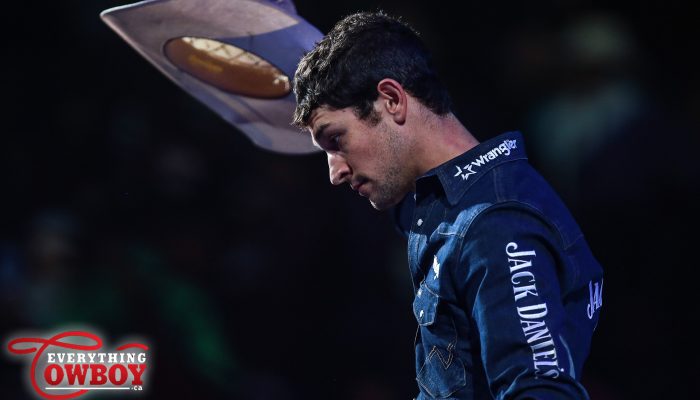 LAS VEGAS, Nevada — For Ty Pozzobon to finish fourth at the PBR World Finals and only be number four on this year’s countdown is saying something.

I think it shows just how great of a year Canada had in 2016. We had four Canadian bull riders qualify for the PBR World Finals, all four of which finished inside the top 30 in the world. If it wasn’t for Aaron Roy’s injury in Las Vegas, all four including Tanner Byrne and Dakota Buttar, would start the 2017 Built Ford Tough Series together.

For Pozzobon, 2016 was a huge year after many years of injuries. To start off the PBR World Finals in the lead heading into Sunday with a round win, it was huge. Tanner Byrne finished third in 2015 to earn $105,000 in Vegas but he didn’t even get to mount a bull in the Championship Round.

With his focus all in one place, look for big thing from Pozzobon and the rest of Team Canada in 2017.