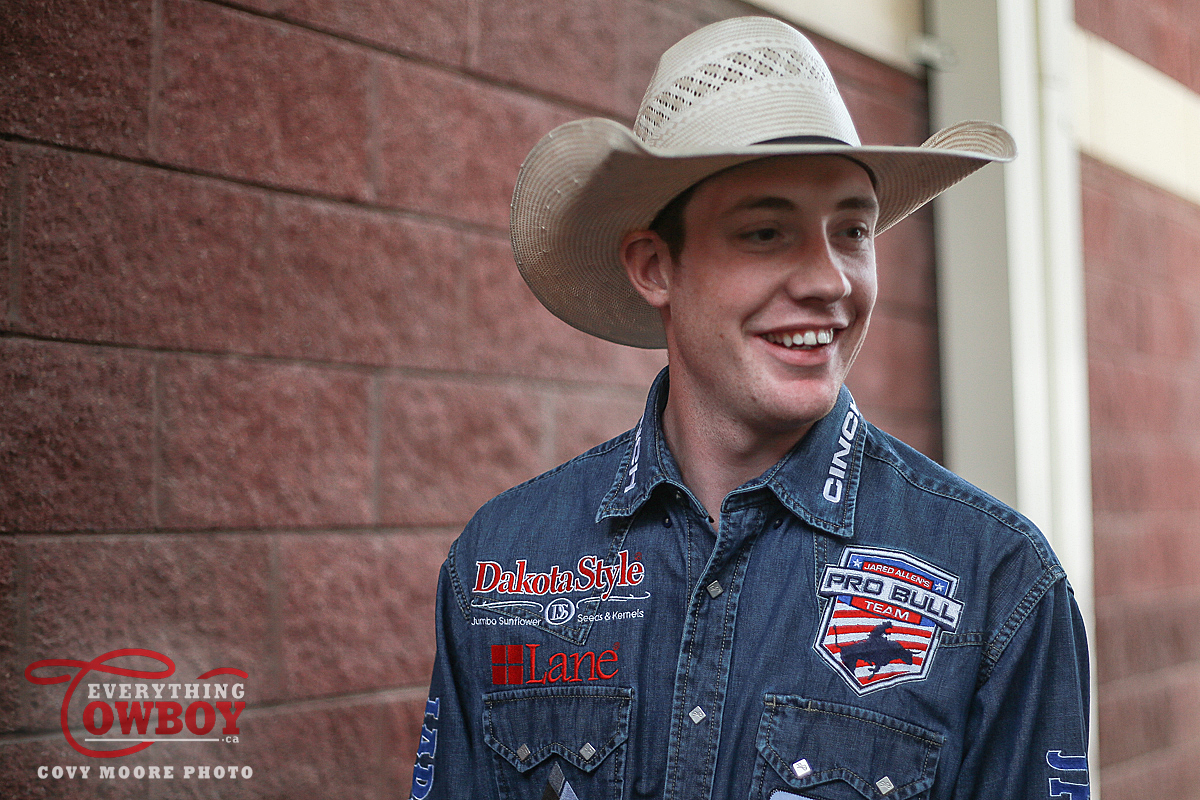 PRINCE ALBERT, Saskatchewan — Furthering my point of how unreal of a year Canada had in the western sports world is the fact that Tanner Byrne broke a 13 year drought on the PBR’s Built Ford Tough Series back in January.

Byrne, the 2015 PBR Canada Champion, won Anaheim California’s BFTS Event back in January. I can remember coming back from a hockey tournament in Hanna and listening/watching the live feed from the parking lot of Cross Iron Mills north of Calgary.

Tanner broke the streak, winning an event for the first time since Rob Bell earned the Raleigh-Durham, NC event title in 2003.

But Byrne wasn’t finished there, earning another event title a few weeks later in Duluth, GA making his regular season arguably the best yet by a Canadian. Despite an 0-for-5 World Finals, the 24 year-old finished the year 15th in the world, a few spots back of the eighth place finish he earned in 2015.

In my opinion, Byrne is leading the Canadian charge for a world title. There’s no place he and brother, bullfighter Jesse Byrne would rather be. 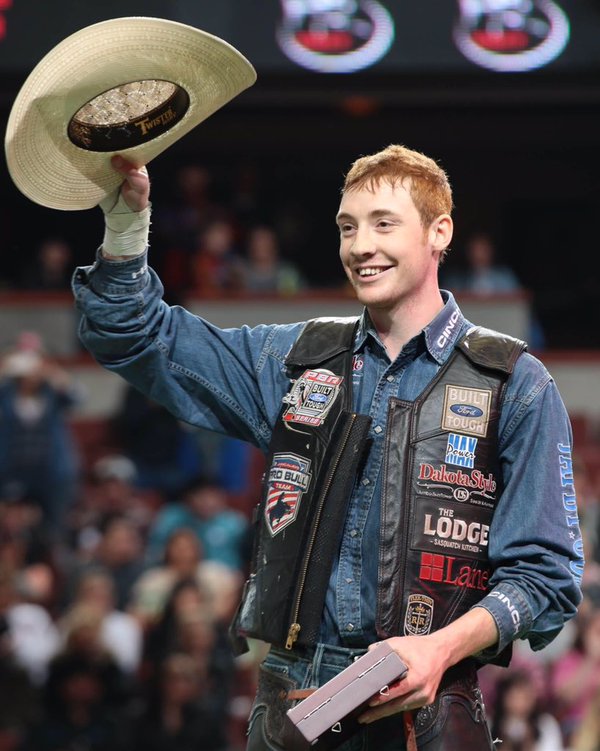