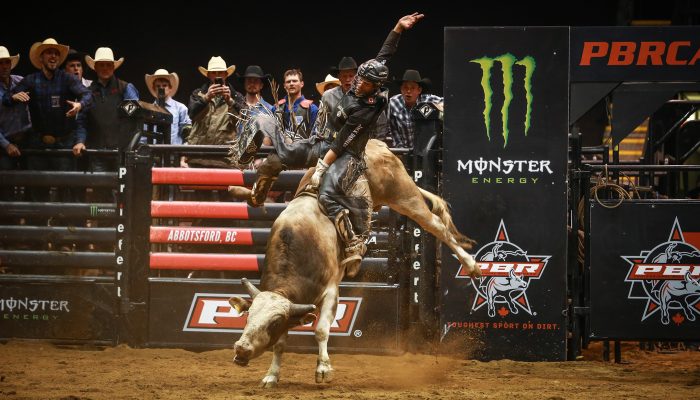 ABBOTSFORD, British Columbia — I don’t think there was any time all year I was as pumped as I was when Ty Pozzobon rode Johnny Ringo in the finals of the PBR Monster Energy Canada Tour stop at the Abbotsford Centre.

At the time, I didn’t realize it but that ride in front of Ty’s friends and family, a few hours from where he grew up would solidify his first PBR Canada title. In 2016, winning that title was his goal, his main goal and many could see his determination show through.

That Saturday night the score was 89 points on the Vold bull raised by the Gardner Family of Arrowwood, AB.

The crowd went bonkers then Pozzobon jumped on the pick up horse and took a victory lap and they went even more crazy. Fitting, well done Ty and congratulations on the title. Here’s to chasing down the world title in 2017. 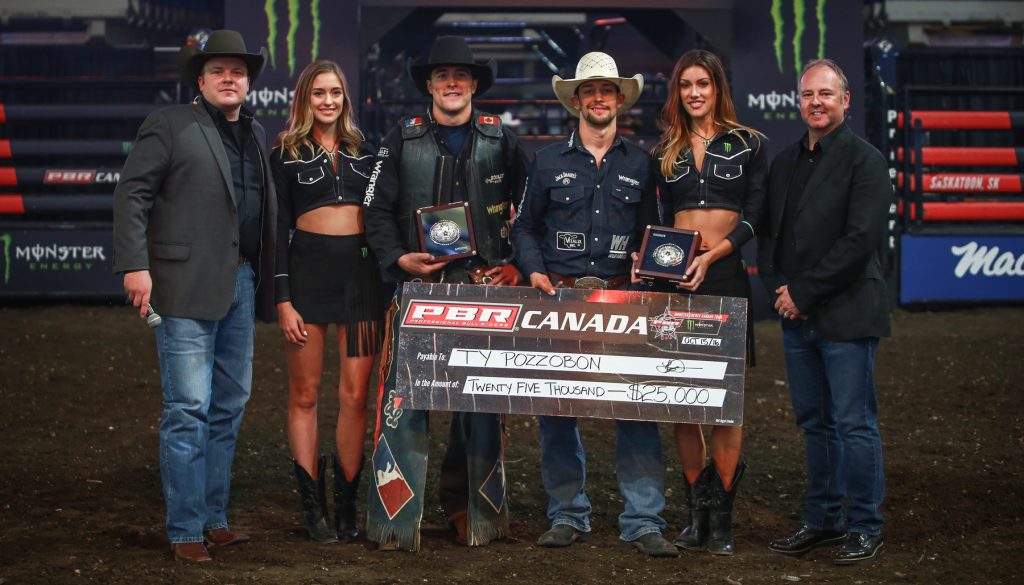