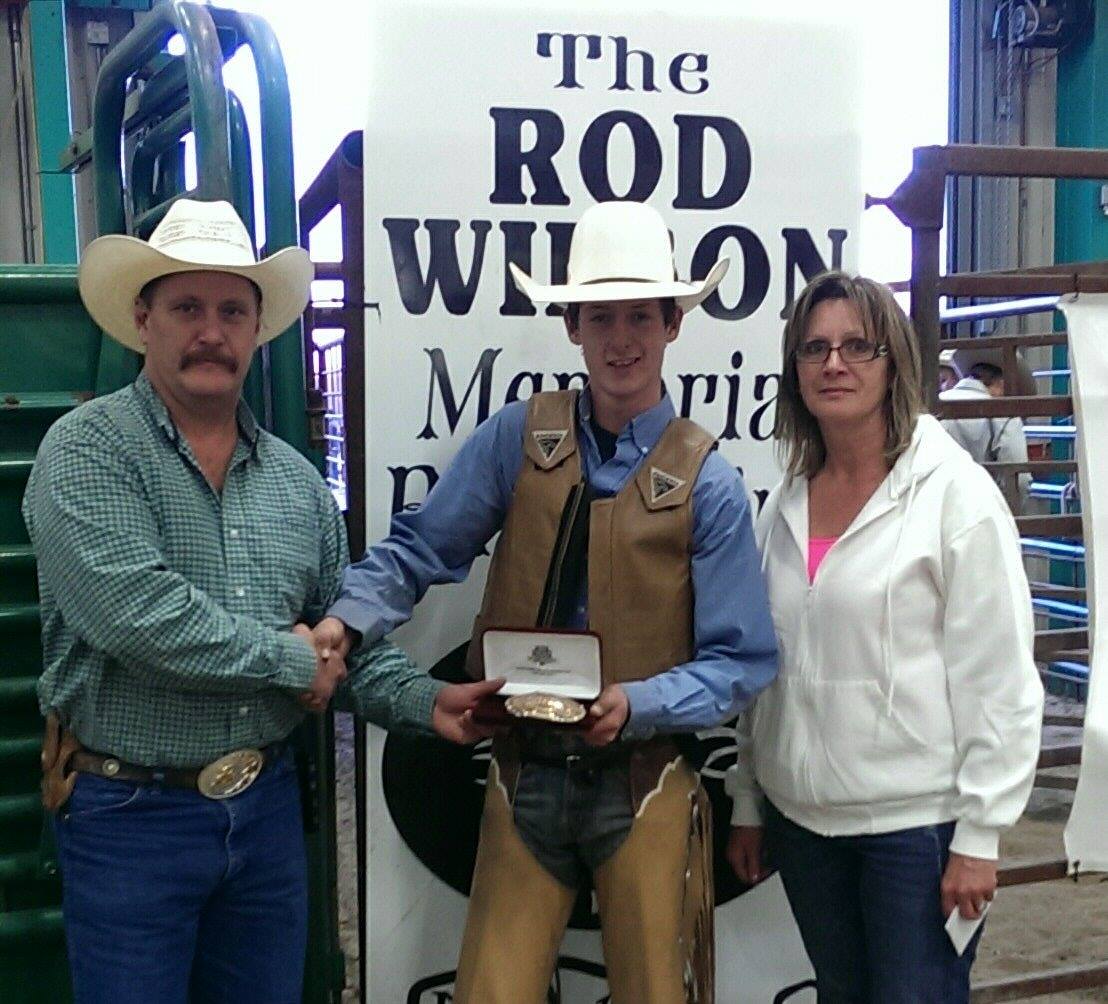 LLOYDMINSTER, Saskatchewan — This is the second wreck from Lloyd this year with the other one checking in at No.5 on the countdown.

Austin Nash would ride Grey Area for a round-winning 86 point effort but on the dismount, the bull would step directly on Nash’s face, crushing his jaw.

“I came to in the arena soon after the video ended,” Nash said. “But I don’t remember anything until I was in the hospital.”

His jaw would be repaired by surgery and is still healing.

“It’s been feeling really good the last couple weeks,” Nash said. “Nothing really hurts and I get my wires and stuff off in 11 days.”

Until then, he’s still on the soup and smoothie diet for those who know what that is like.

Despite the injury, the Red Deer based bull rider would finish in the No.3 spot at the Finals to earn over $3,200 even without competing in the Championship Round.