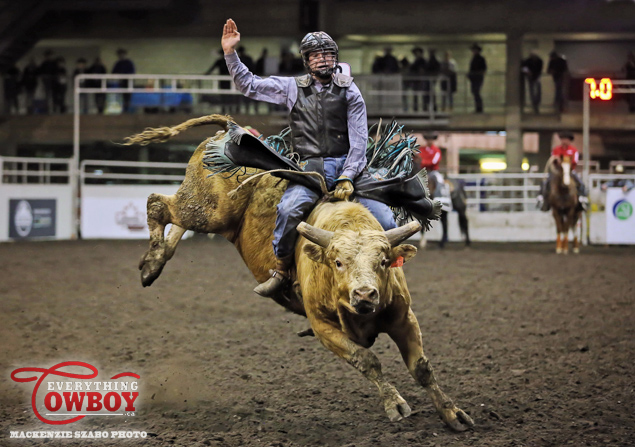 In what one organizer said was “the best finals yet,” the Canadian Intercollegiate Rodeo Association (CIRA) decided its champions in a three performance event held at Northlands in Edmonton, Alberta March 17,18,19.

While each event had its storylines and excitement, looking at the numbers, the 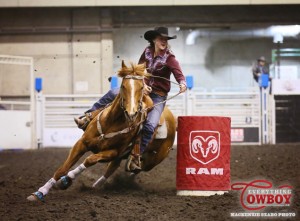 re are four events that had standout performances and competition.

Starting with the Barrel Racing. Champion Jaycee Davidson didnt exactly have it easy getting to the title, as second place finisher Toni Pickerell finished a narrow 0.32 seconds behind after three combined scores, with 43.384 after three to Davidson’s 43.064 after three.

Barrel Racing set a precedent for another great timed battle in the Pole Bending. Champion Kelli McLeod also found herself in a fierce battle with eventual runner up Karlene Weltz. The two effectively matched each others times during all three performances to end up in the closest finish to the CIRA season. All that separated the two was a measly 0.069 s. McLeod was 66.498 s after three, to Weltz’s 66.567. 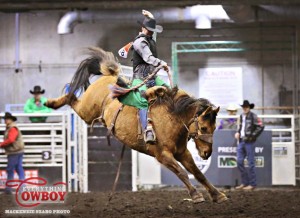 Two competitors flexed their muscles in the final pair of events, with CJ Davidson taking home the Bull Riding title as well as the average, winning all three nights.

Innisfail, Alberta’s Rayel Daines won the Goat Tying Championship by sweeping all three nights of competition with round winning times of 7.1 s, 7.4 s and 8.1 s.

Lastly, but certainly not least, the association crowned its Cowboy and Cowgirl of the year, with the honours going to Braiden Bach, and Laramie Hlus respectively.

Congratulations to all the CIRA Champions.