The top 30 bull riders in the BRC Standings will make their way to Lloydminster the second week in October to compete for the second ever season title, finals event title and over $20,000 in added prize money. This includes the $5,000 Fox Drilling Grudge Match which features the top four bull riders on the season against the top four bulls concluding Friday’s long go.

“We are very excited to move our finals to Lloydminster. Lloyd has a history of bringing out the best bull riding fans in the country,” said BRC Finals Coordinator and Vice President Chad Pighin.

With eleven events already completed in 2014, upwards of 30 more are still on the schedule. The move to Lloydminster runs through the BRC’s third year of operation which provides a finals venue for 2015 as part of this agreement.

“We think it’s a great move for Bull Riders Canada. Working with The Lloydminster Exhibition and 3D Bullriding’s Inc. Jason Davidson and will only add to the quality of the show. We’ve seen the success he’s had in Lloydminster and look forward to growing the BRC’s impact all across Canada.”

“This is the single biggest event for Bull Riders Canada in 2014 and I’m very proud we are at this stage in only year two.” 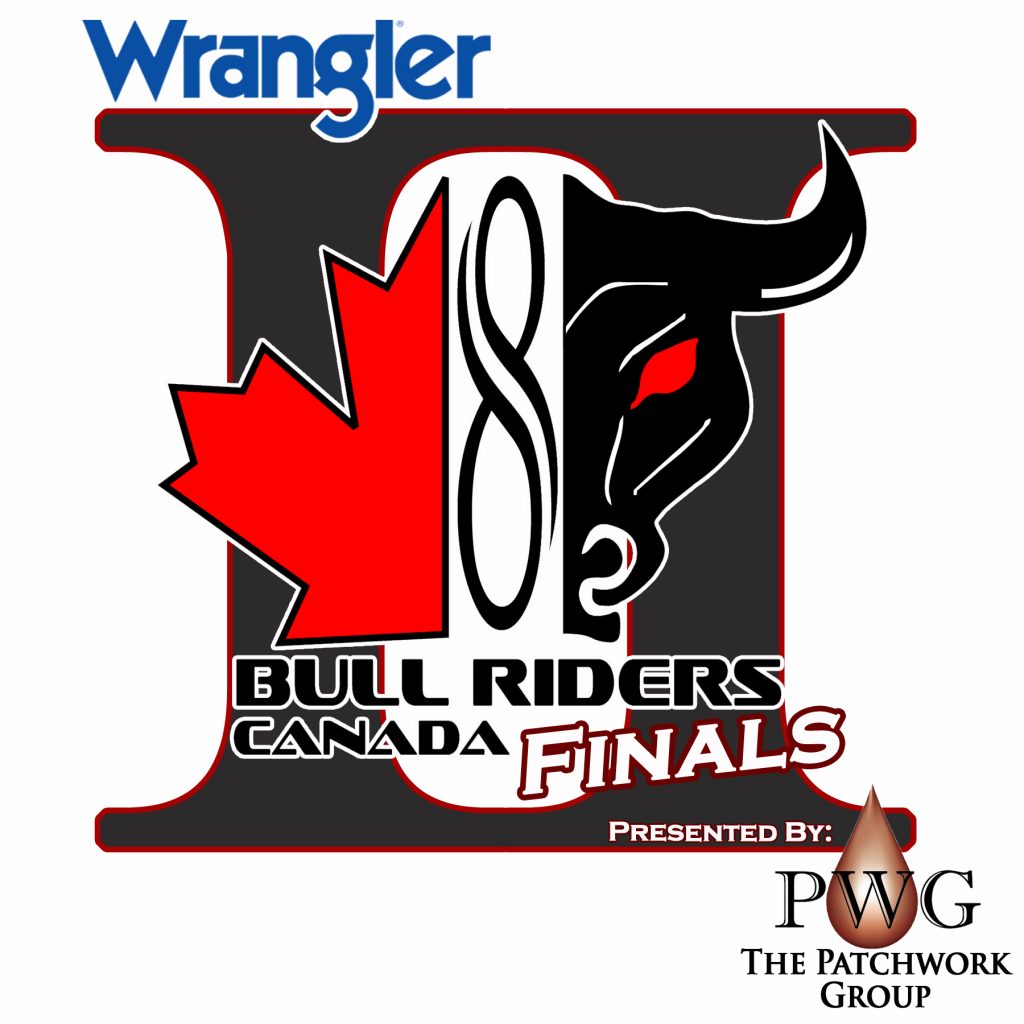 About Bull Riders Canada Inc: Bull Riders Canada Inc. (BRC), founded in 2013 has the goal of becoming the largest public, Canadian-owned and operated bull riding company in Canada. In 2014 the BRC is on track to sanction upwards of 40 events across four Canadian Provinces concluding with the Wrangler Bull Riders Canada Finals II presented by The Patchwork Group in Lloydminster, SK featuring $20,000 in prize money on October 10th and 11th. You can follow the BRC throughout the season on Facebook, Twitter and also on YouTube. For more information visit BullRidersCanada.com 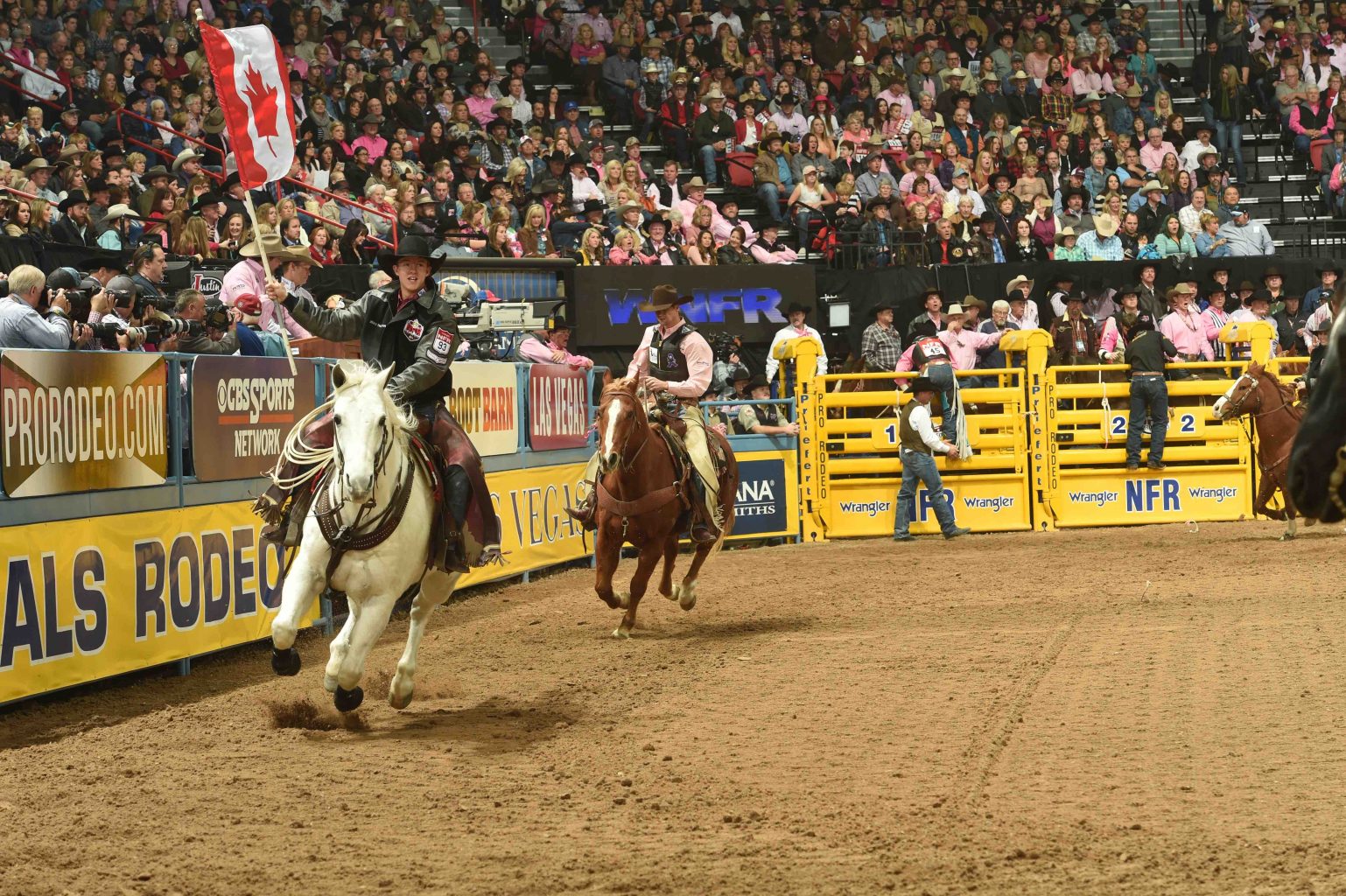 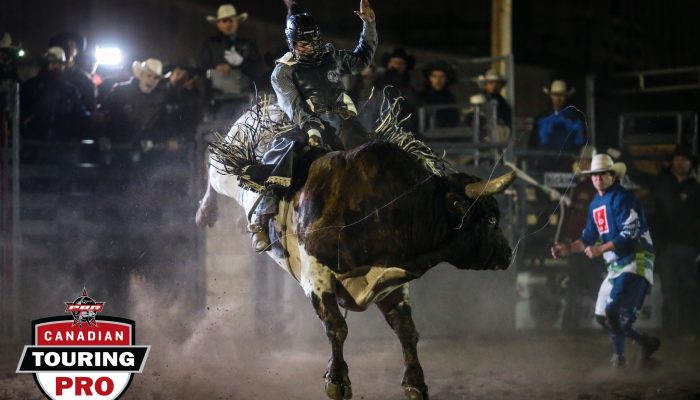 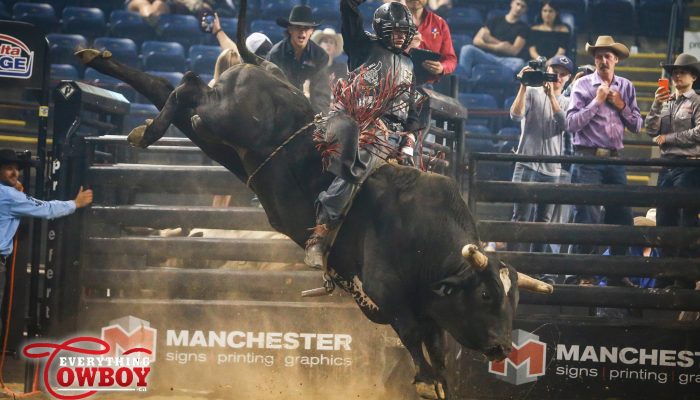