Another typical day in his office could have seen Birks eat a sandwich while riding Red Bull of the Outlaw Buckers Rodeo Corp. in round one of competition. The score was 84 as the Aussie’s right foot spurred the bull in the neck as he spun left, into his hand.

That put him on top going into the final round in which no one would be successful on their bulls mean less than half way through the BRC’s third season, Birks has already broken the single season earnings record in which he set himself last year.

Despite his best start to a season yet, Birks still trails Brian Hervey by 685 points in the race for this year’s National Championship. Speaking of Hervey, he was third in Arrowwood due to his 78.5 point effort in the long go. Hervey added $1,290 to his season bull riding account moving his total money won to $15,550 so far. His point total, at 2,990 has also passed any amount any other rider has earned in the previous two seasons.

It’s going to take a feat to catch these two as their money and point totals more than double the next closest competitor.

Watch the highlights from Arrowwood courtesy of the Ranchman’s Cookhouse and Dancehall Inc in Calgary, AB. Make sure to stop by this week for their bull riding events from Tuesday June 30th to thursday July 2nd. Tickets are available by clicking HERE.

Back to the Buffalo Hills, Nicholas Klinck put up one of the first bull rides I’ve ever seen him make. 83 points was his score on Marshall’s Law from the Wild Hoggs. Nick proves that hard work does wonders for a bull rider. He’s put the effort out to learn and get better attending many schools taught by the Guru, Gary Leffew. With the amount of money out there to win, learning and training is the best investment in our business.

Klinck sits in a tie for 34th in the BRC after Friday night. His $1,935 in earnings were his first of this year.

Cody Coverchuk and Tyrell Ward rounded out the top five with their matching 77.5 point efforts. Bull of the night taking home the Jensen Silver Trophy Buckle was I’m A Hustler from the Flying High Rodeo Company. 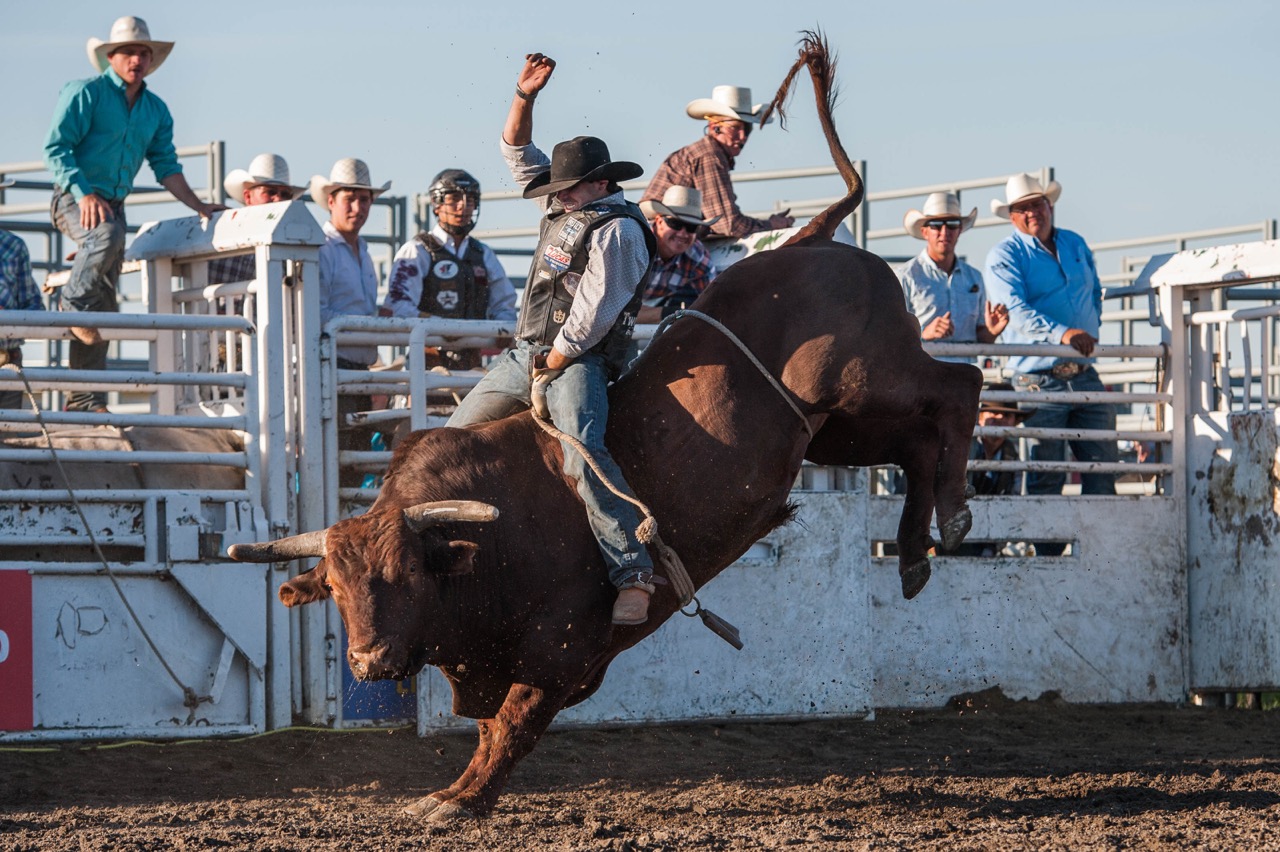 The 9th Annual Buffalo Hills Bull Riding in Arrowwood, AB was the 27th event of the 2015 BRC season. Next up on the Bull Riders Canada Inc. schedule is the Rockyford, AB Bull-A-Rama on June 30th; Nelson Motors Canada Day Bull Riding in Bengough, SK on July 1st and the Cowtown Rodeo in Balzac, AB on July 3rd. 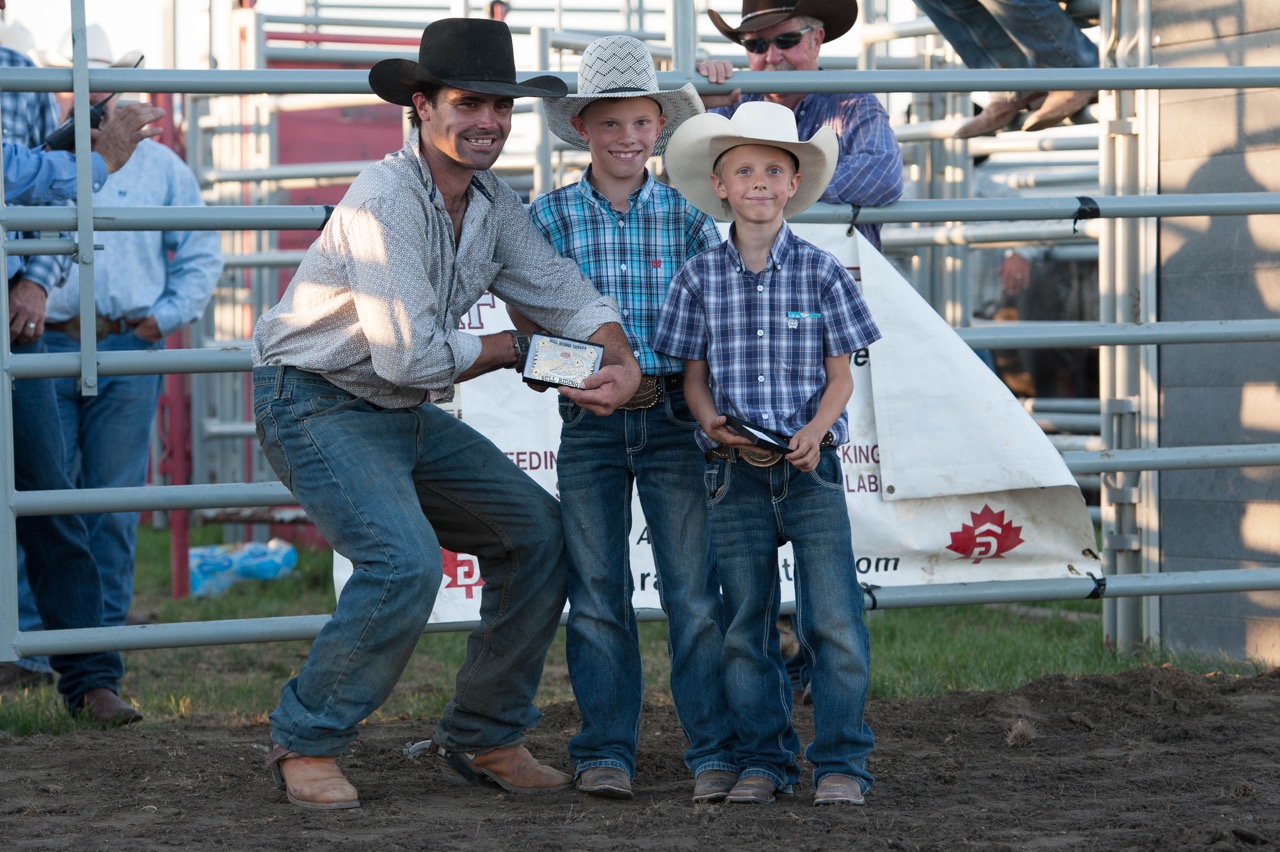 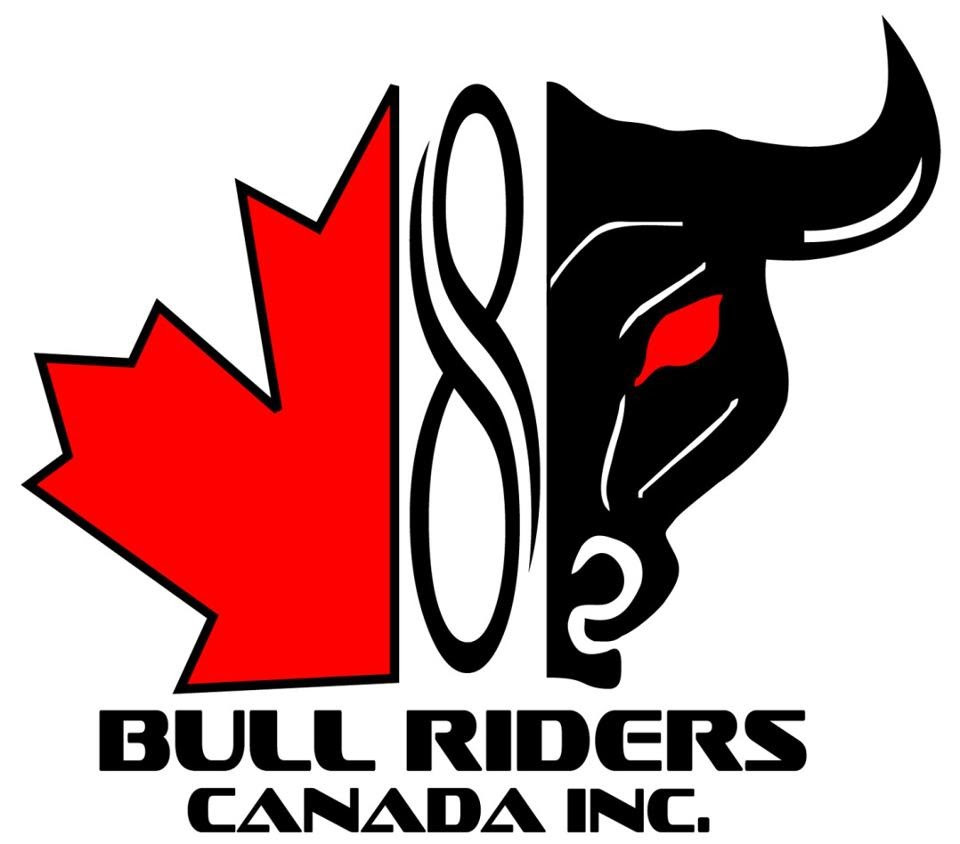