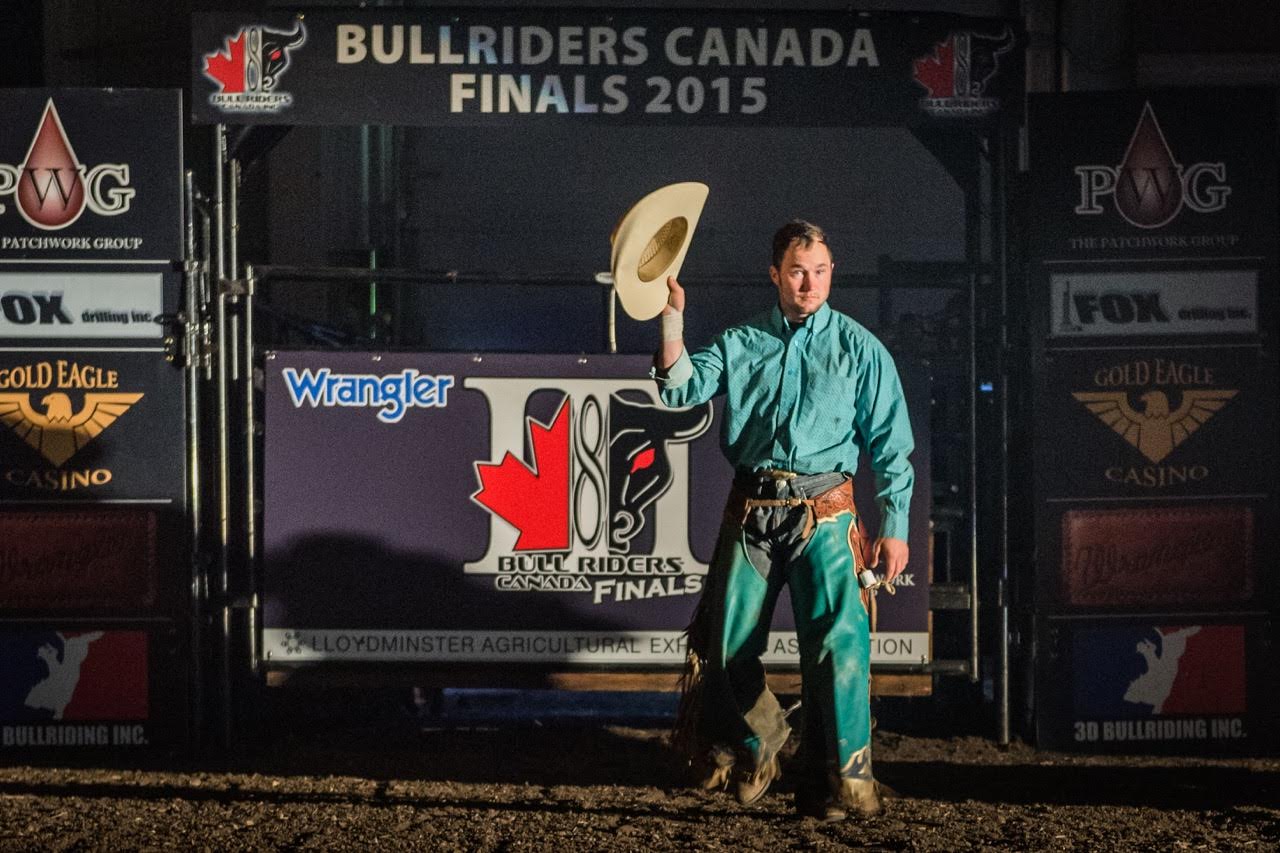 They were head and shoulders above the rest in the BRC in 2015 and together remain at the top in the first three years of the association.

These two hold down the number 10 spot of 2015’s Biggest Moments countdown. 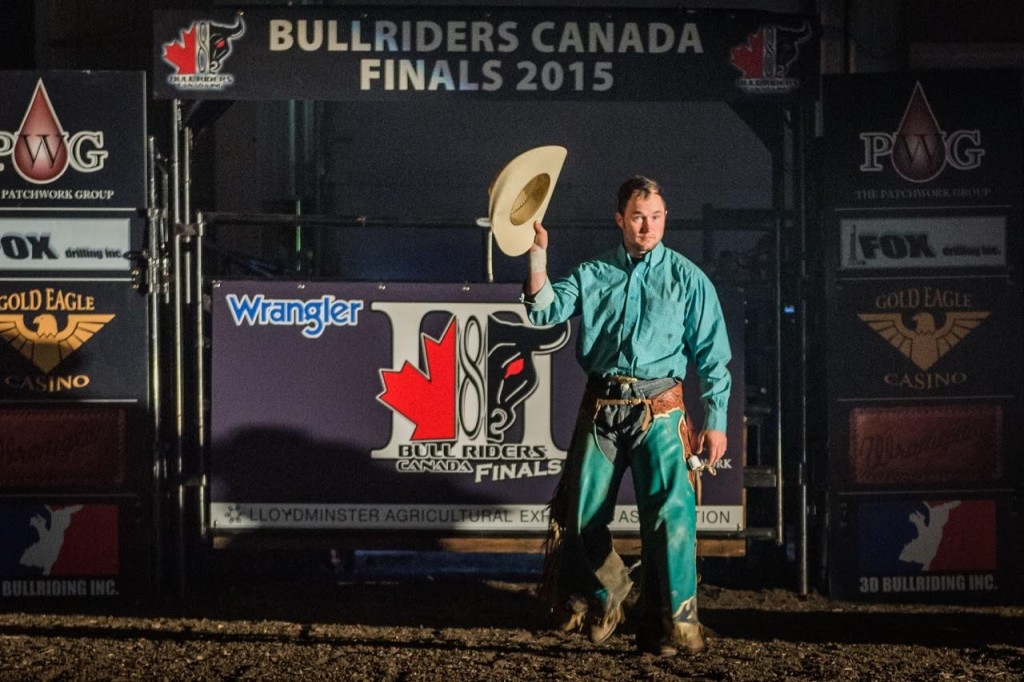 Brian Hervey is introduced on his final night of competition in which he won his second BRC title. Photo by Jack Vanstone.